Why saying ‘howdy’ to your neighborinos could improve your wellbeing

It’s easy to toss around throwaway lines about how kids these days don’t get outside enough. Or that young people don’t know how to socialise. Or that they spend too much time on their screens.

But perhaps if we were honest, we’d probably be able to say the same of ourselves.

The way we live, work and interact is changing and one of the first places we can see the negative effects of this is, in our neighbourhoods.

It explores the loss of the traditional tight-knit neighbourhood and what this means for kids and the wider community. 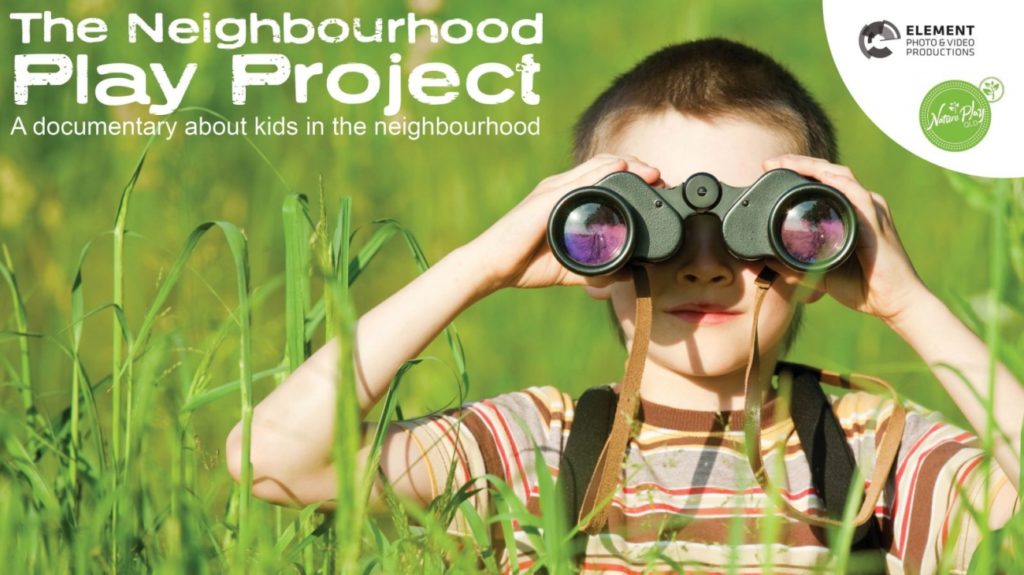 The Neighbourhood Play Project is available to watch here.

In short, it has meant we see less kids socialising and playing in our neighbourhoods, which can have a range of negative side effects on their cognitive and social development, as Nature Play Queensland’s Program Manager Hyahno Moser explains in the film.

But don’t think that just because you’re not a child, that you’re somehow immune.

It seems for a lot of us, gone are the days where we popped next door for a cup of sugar or introduced ourselves to the new folks down the road.

Whether it’s because we’re all too busy or we simply can’t be bothered, the disconnect from our communities may be doing us harm in the long run.

Psychologist and sociologist Hugh Mackay, who features in the documentary, says the best way to assess the health of any society is by looking at the health of local neighbourhoods.

“Now, that to me is not just sad, even tragic, but it’s also dangerous for a society to lose the sense that the local neighbourhood is the crucial social unit.” 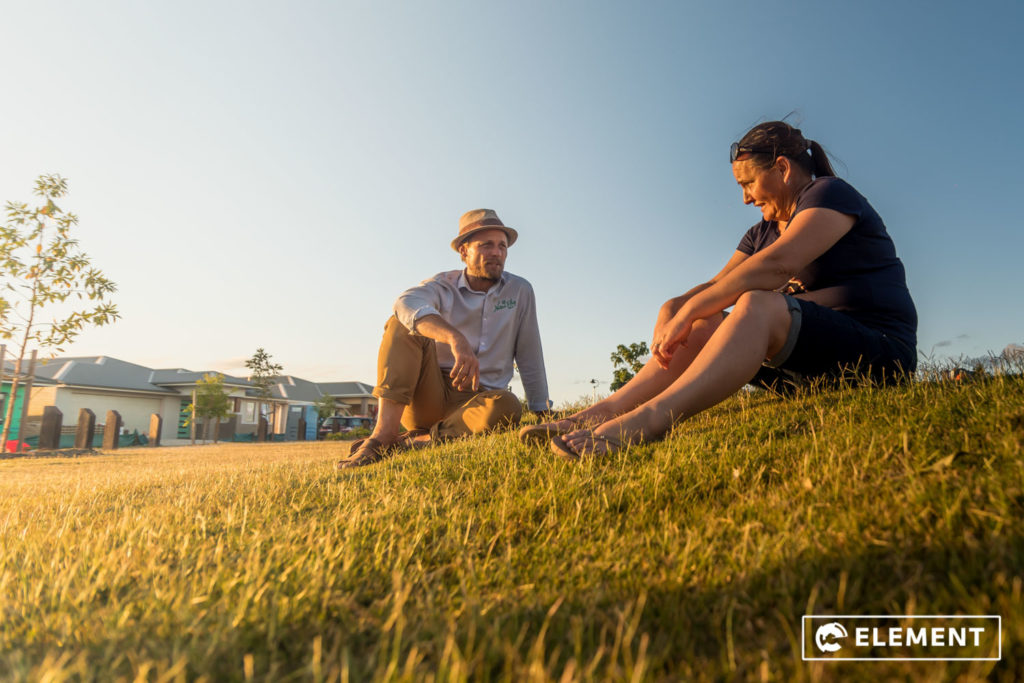 Getting out and talking to your neighbours is the first step to building a healthy community.

He says it’s not about becoming best buds with everyone on your street, but is about making an effort to know the people you live amongst.

“Clearly something is going on in neighbourhoods, in local communities around Australia that should be a really loud clanging warning bell alerting us to the fact that we are all at risk from more fragmented communities, but most especially our children are at risk.”

According to the Australian Loneliness Report, 47 per cent of Australians say they don’t have neighbours to call on for help.

The same report found more than half of us feel lonely at least once per week. 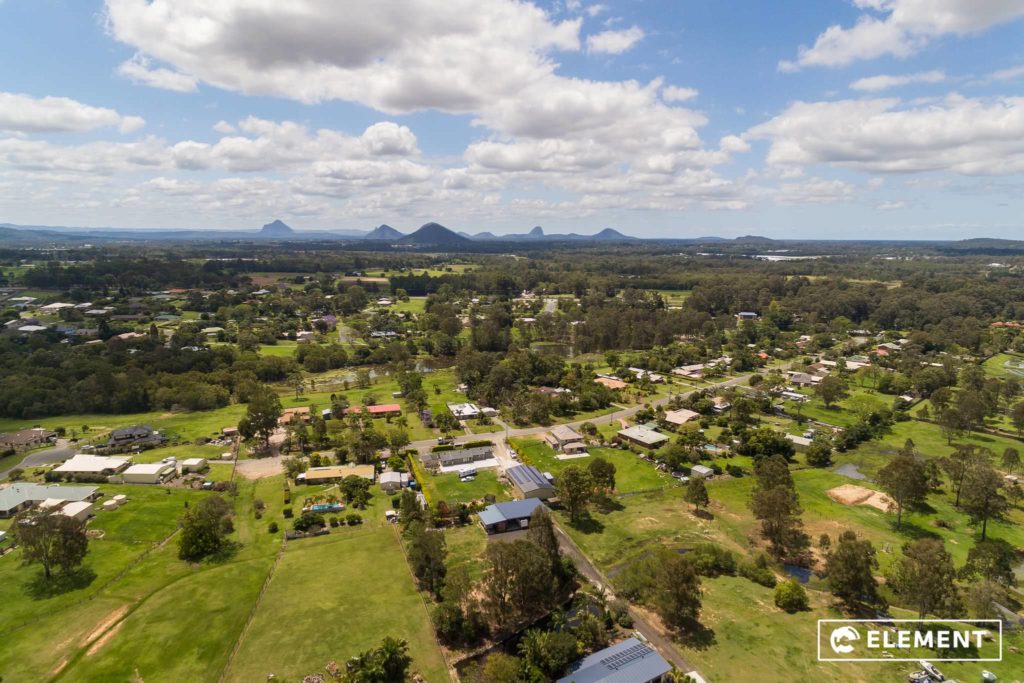 The way we live our lives has changed a lot and so too has the way we interact within our neighbourhoods.

With increased social isolation comes increased risk anxiety and depression, particularly for young people, according to the report.

But it’s not just our mental health.

“…Other psychologists and medical practitioners are now saying that social isolation represents a greater threat to public health than obesity does.”

Getting to know your neighbours

While playing spotlight with the entire street may no longer be an option, there are other ways you can engage with your neighbours.

With lowering birth rates and therefore less kids in our neighbourhoods, children no longer act as the “social lubricant” for parents, that they once were, Mr Mackay said.

Now, it’s very much up to individuals to make the effort.

“If no one is coming to you, go to them,” Mr Mackay said.

It might be as simple as inviting a few neighbours around for coffee . And yes, that means making conversation.

Once you know a few faces, build on it by organising other ways to socialise as a street like barbeques.

“Some people are doing it brilliantly, there are lots of neighbourhoods that do organise regular picnics in the local park, so the kids get to know each other and the adults get to know who the kids are.”

Another good place to start might be something more structured,  like joining a local book club, sports team or volunteering. But again, make sure it is local.

Yes, all these things take time and effort and sometimes money, but anything worth doing usually does.

Nature Play Queensland have a load of resources to help build communities, and run great events promoting outdoor play for children such as Mudworld.