Gone are the days when kids stayed out until the street lights came on. Where are the cul de sac cricket matches? Where are the squeals of kids playing tag?

It’s not news that children are spending less time playing outside. So, why is it that kids don’t have a neighbourhood to play in like we did when we were young? 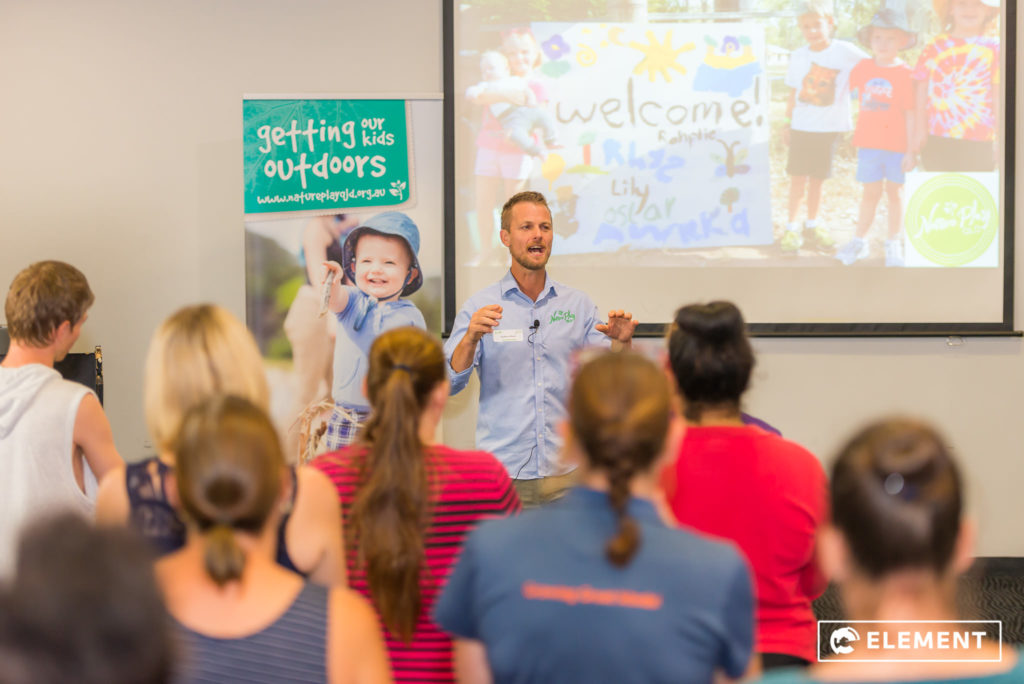 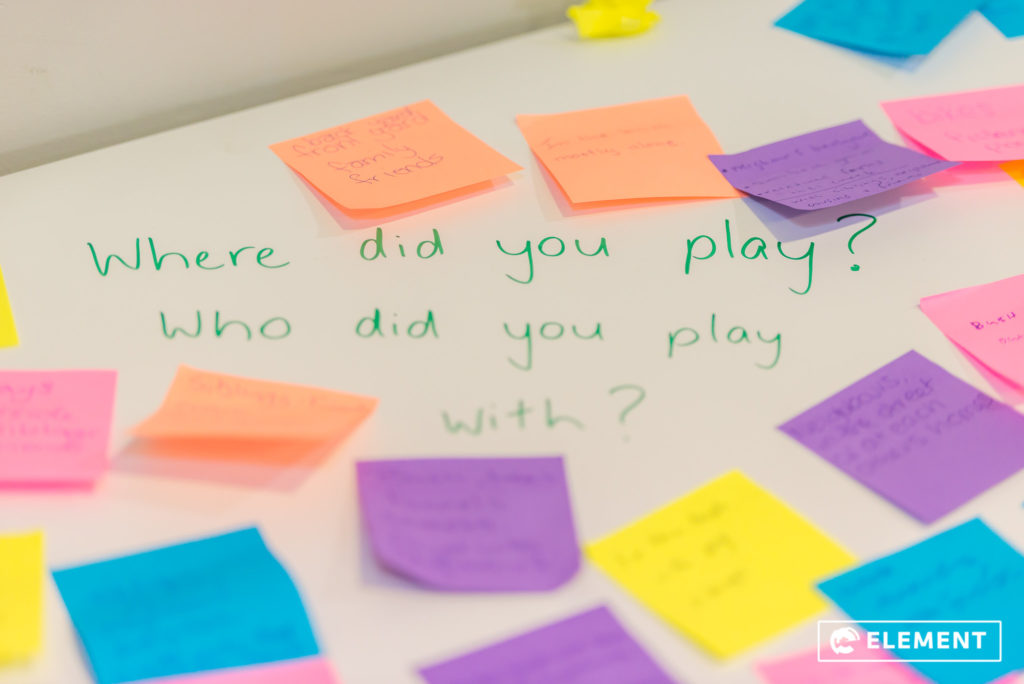 Many parents want their children to play as they used to when they were young.

Who is Nature Play QLD?

Nature Play QLD are trying to encourage communities to get to know their neighbours and get kids playing outside.

In their own words, their aim is for “unstructured outdoor play to become a normal part of every child’s life in Queensland, so that they can develop into resilient, healthy and creative members of the community.”

This is something that the Element team are passionate about as well and we are proud to have been working with Nature Play QLD for several years promoting the cause.

Nature Play Queensland run a bunch of fantastic events throughout the year encouraging children to get outside and engage with the environment, such as Mud World.

They even have an app for parents to track their kids’ development through outdoor play!

How did we end up here? And what can be done about it?

There are a bunch of factors at play.

Social media, video games and online streaming services certainly keep grown ups glued to their screens, so it’s not surprising to see the same thing happening with our kids.

And there’s the safety factor to consider. But if you knew your neighbours, would you feel differently?

Ultimately, kids are missing out on something special. But Nature Play QLD and Element are hoping to change that with a brand new and exciting documentary. 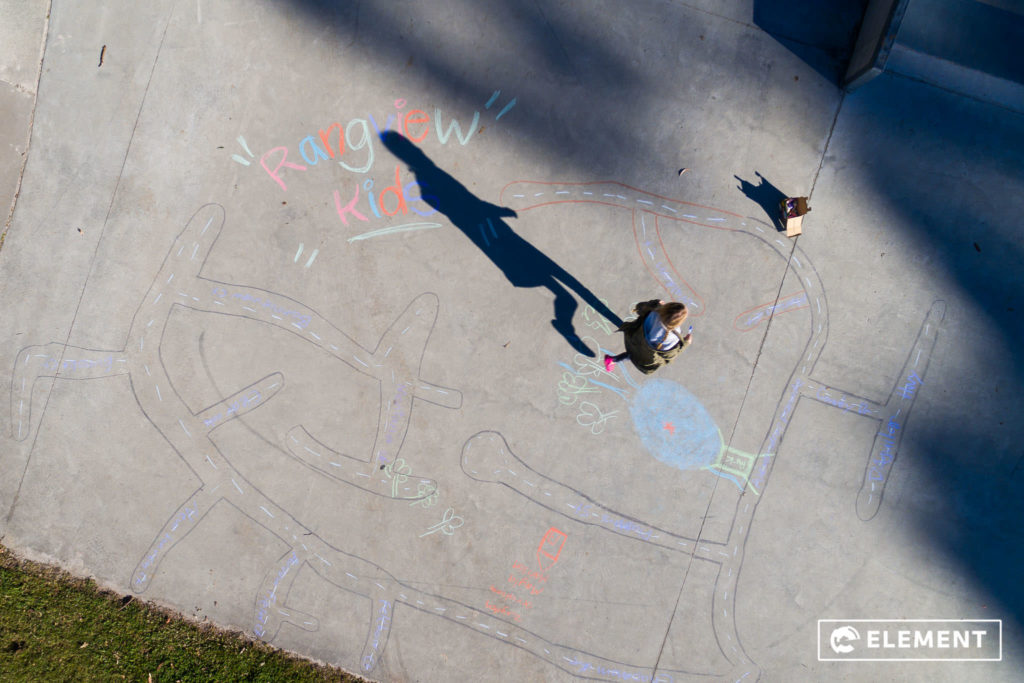 Getting neighbourhood kids together to play and connect has many benefits.

The documentary follows the journey of two families who are trying to start a neighbourhood play group. Both families sent out invitations to a play day so that families could build connections in their area.

The documentary looks to answer the question “what does it take to rebuild a neighbourhood and connections?”. 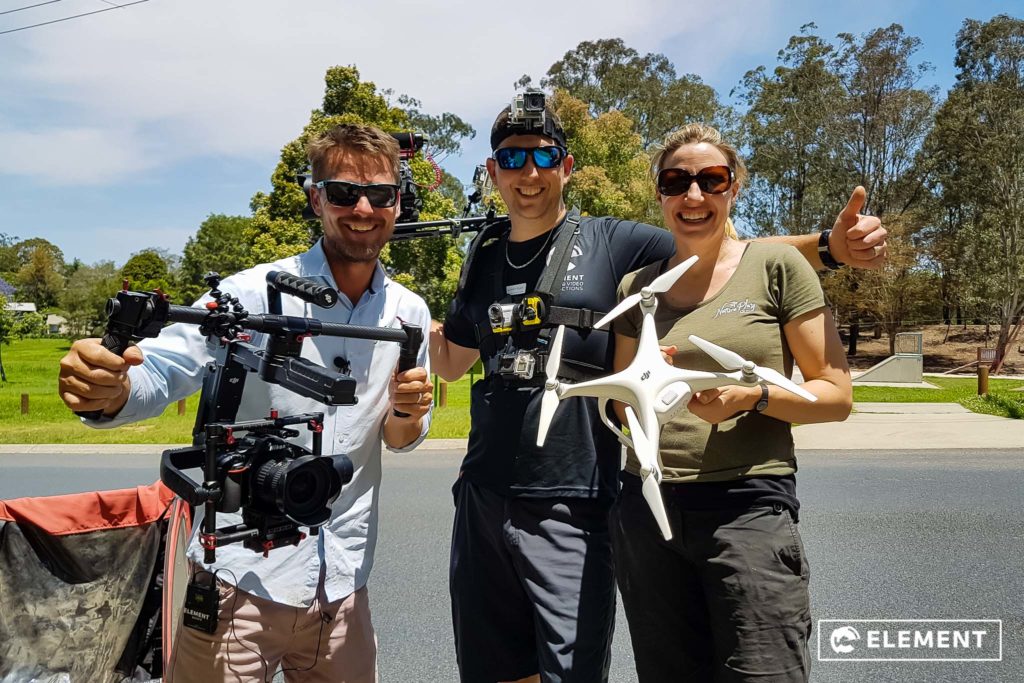 Lachie has used every camera in Element’s arsenal to shoot the Nature Play documentary.

The Element team started shooting in April and finished principal filming last week.  Over the months, we have amassed 40+ hours of footage which is now safely in Lachie’s editing hands. With that much footage to sort through, by the end of it, Lachie’s editing beard will be able to give Mike’s a run for his money. 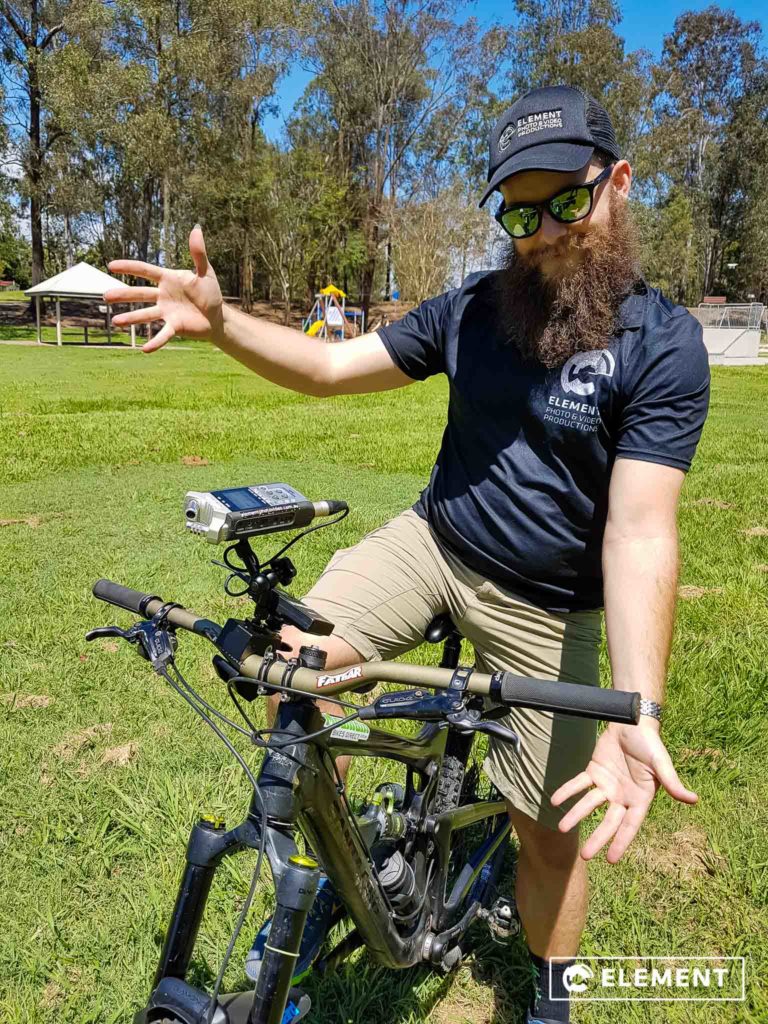 Lachie’s target for an editing beard is to rival Mike’s.

The documentary contains many interviews and is full of professional insights about engaging in neighbourhood play.

This film will have something for everyone, from the educators or parents who want the best for the children, to the outdoor facilitators who have been promoting these concepts for years.

Have a look of at the trailer for the Neighbourhood Play Project:

Don’t forget to sign up to our Newsletter for future updates! And check out these 5 great tips from Nature Play QLD to revive Neighbourhood Nature Play in your Community. 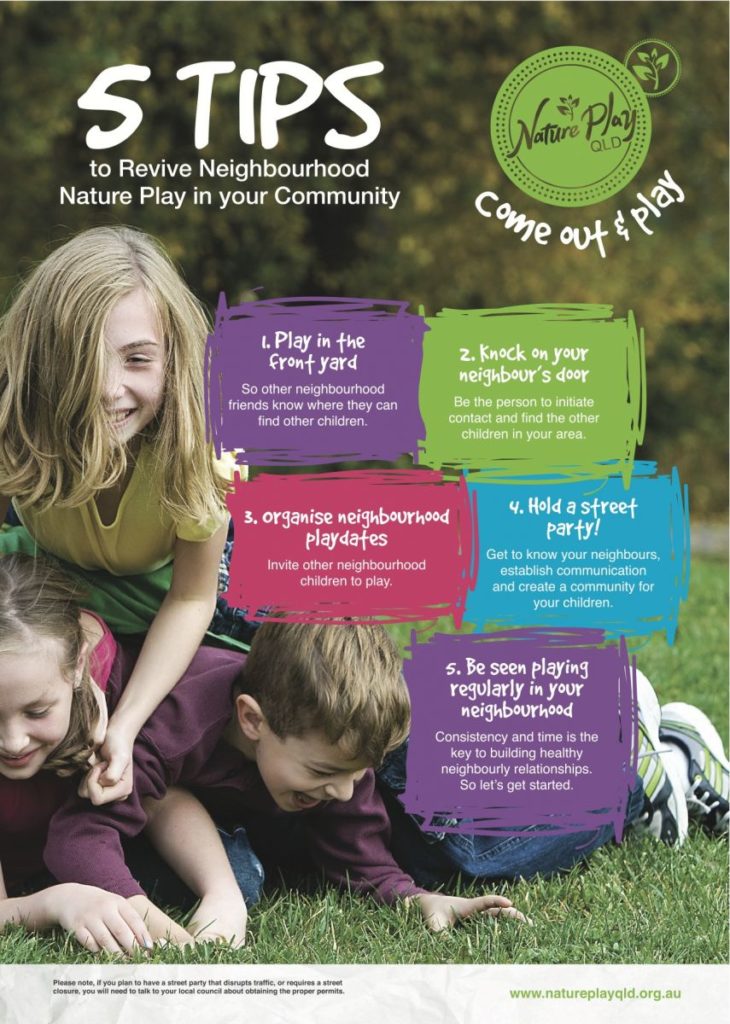 Nature Play has a tonne of resources to help get the ball rolling in your neighbourhood.