Boomerang Farm hosted it’s very first stage of the Maxxis Queensland Enduro Series, with round 5 being held on the weekend. It was a crazy and dusty course with jumps worthy of any downhill event. With roughly 200 riders taking part, it was an absolute cracker of a race. This time, we have Nathan Kennedy talking us through the weekend…

Climb up. Hammer down. Sounds easy……….right? 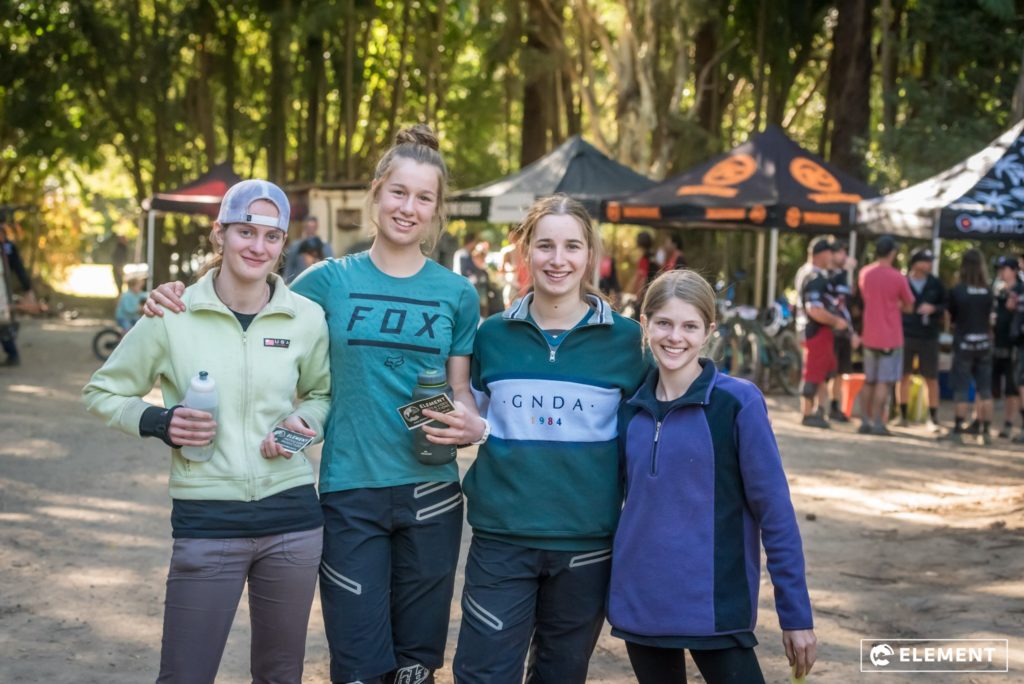 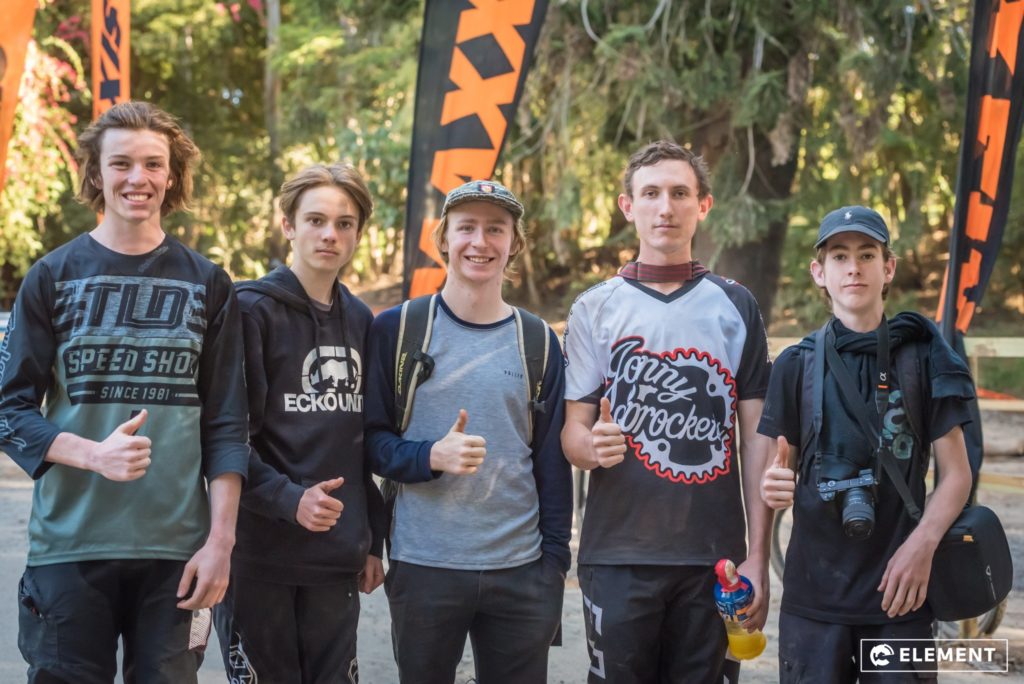 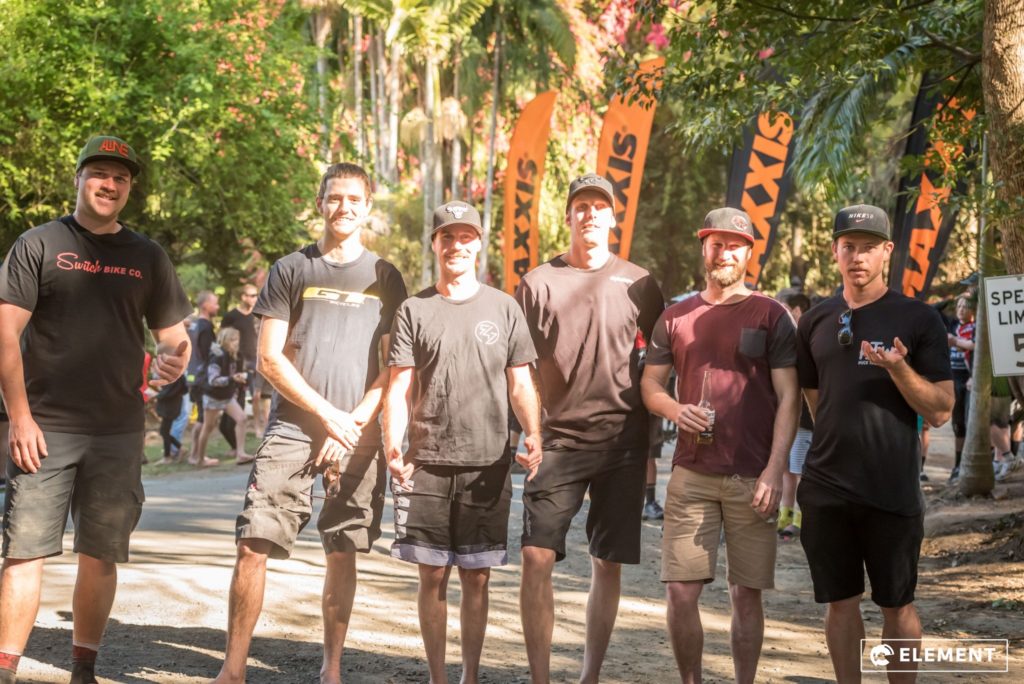 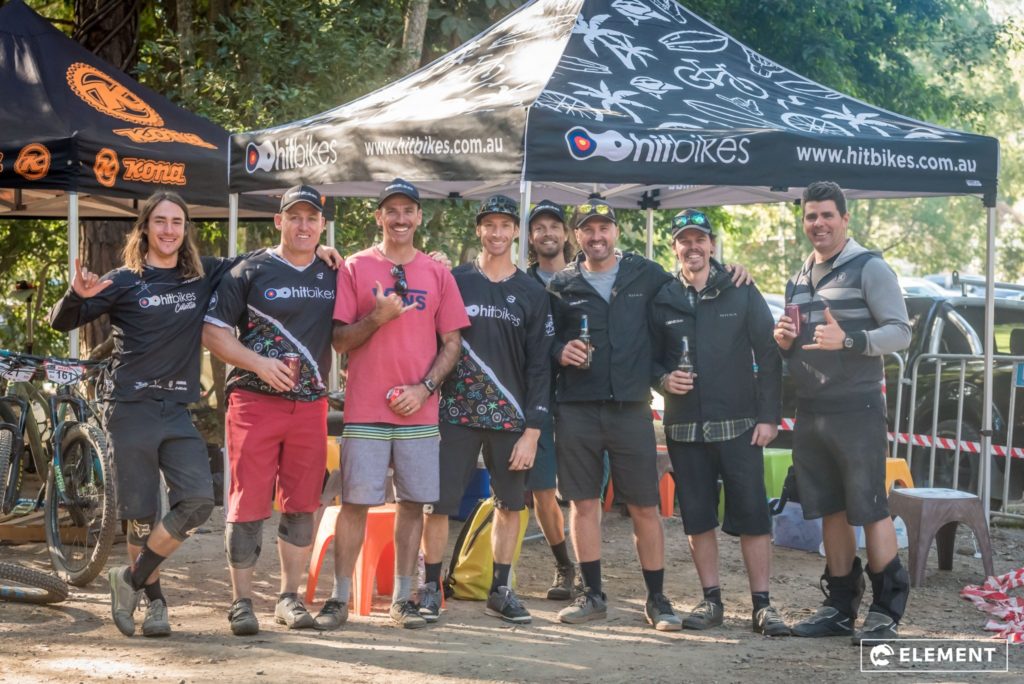 was the location for Round 5 of the Qld Enduro Series last weekend.

Unassuming at first glance, nestled behind a Golf course,

“Boomers” as it is known by the locals, is in a league of its own.

Huge gaps, gnarly features, ALL built to perfection and ALL gravity fed. 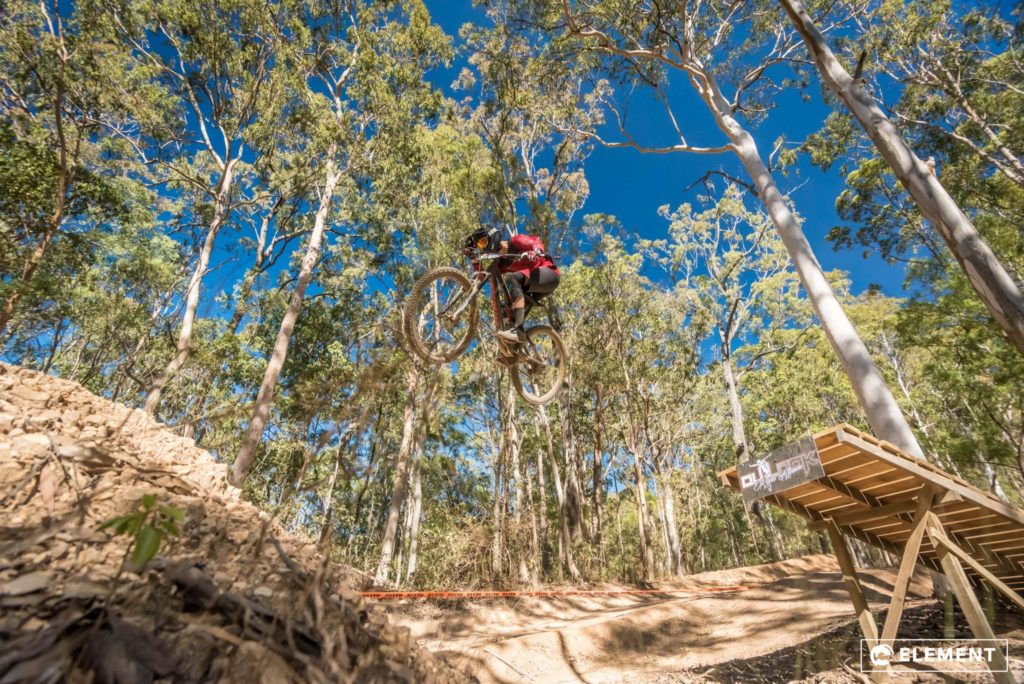 6 stages, to be completed in 4 hours.

Enduropedia : Leg burner, plenty of pedaling, sure to get the lungs burning

DH2 : Old school steep, tech, with A lines, for the brave, sure to gain time. 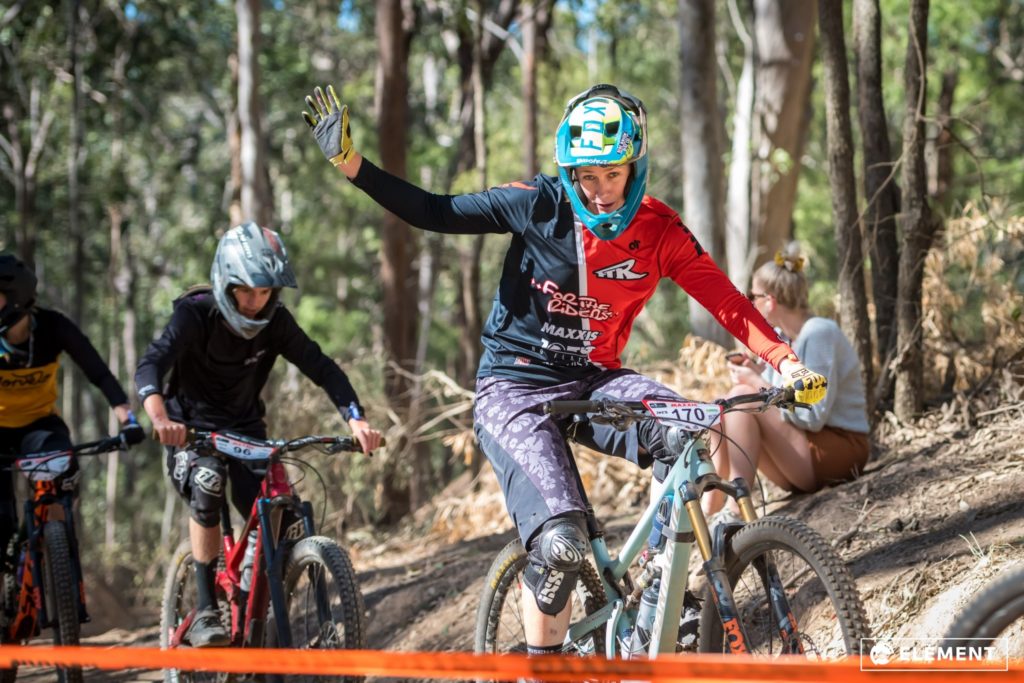 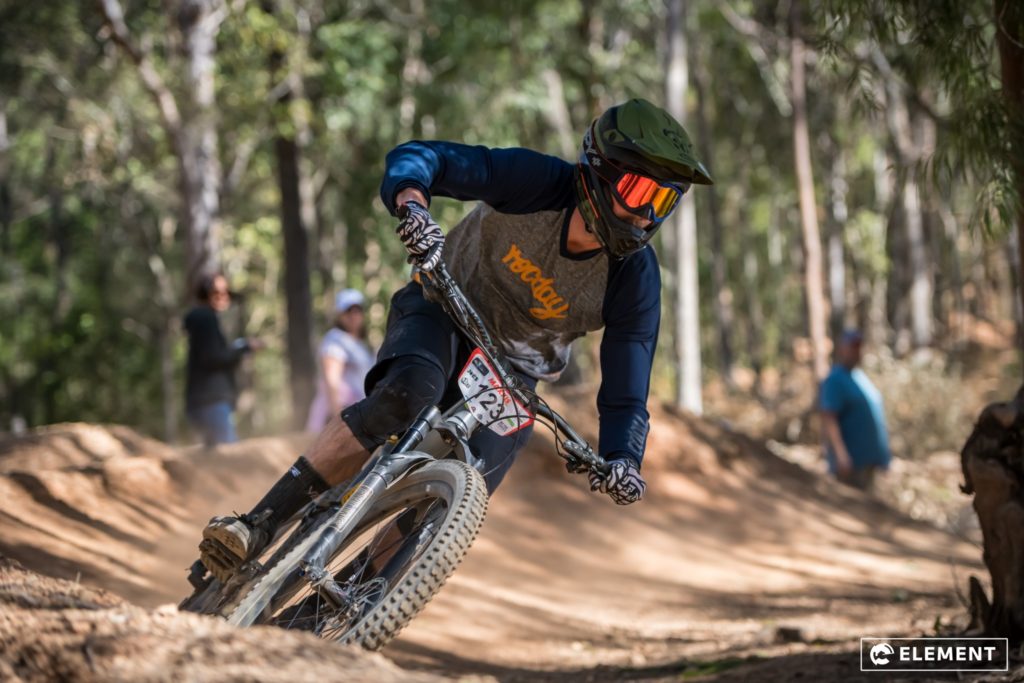 White Lightning Events commenced the day with the riders briefing.

After which, racing was scheduled to commence at 10am.

All riders funnelled through, timing chips were activated and then we were off. 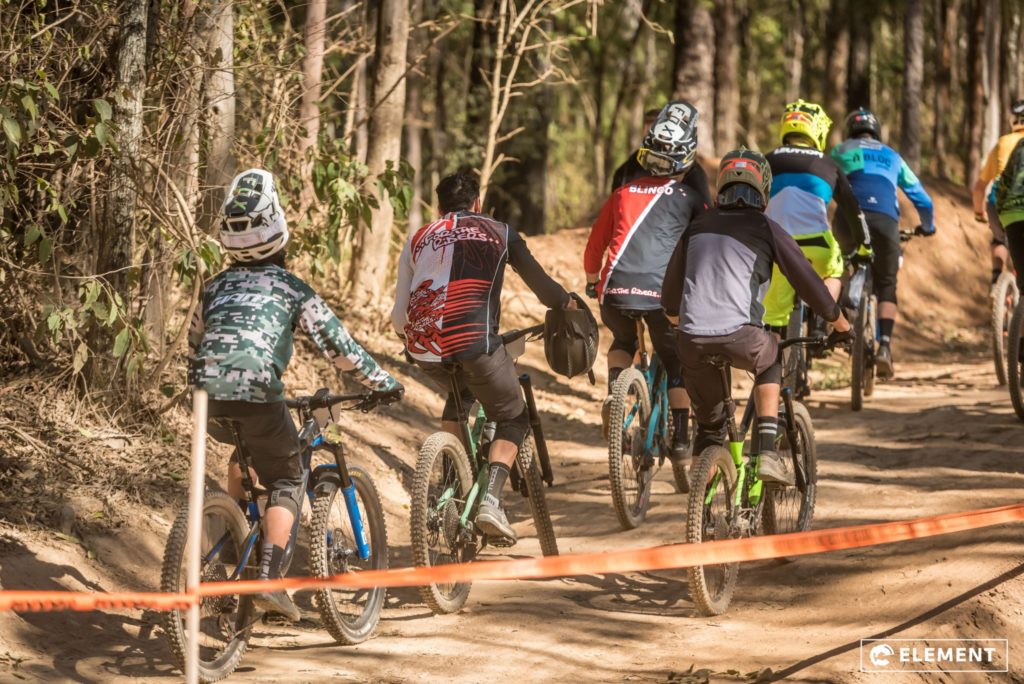 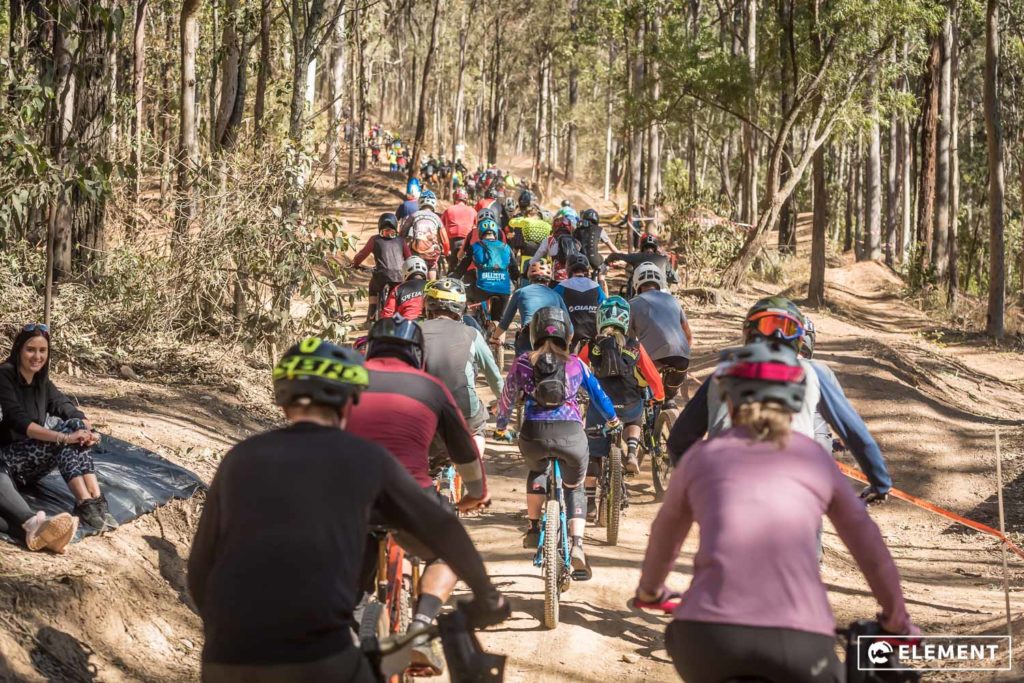 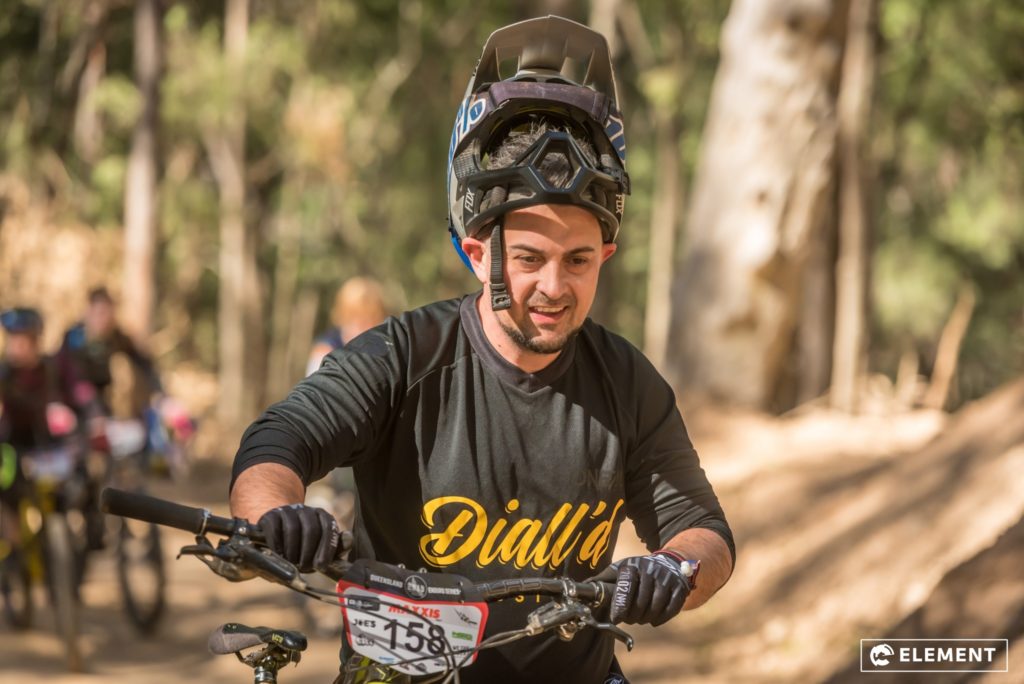 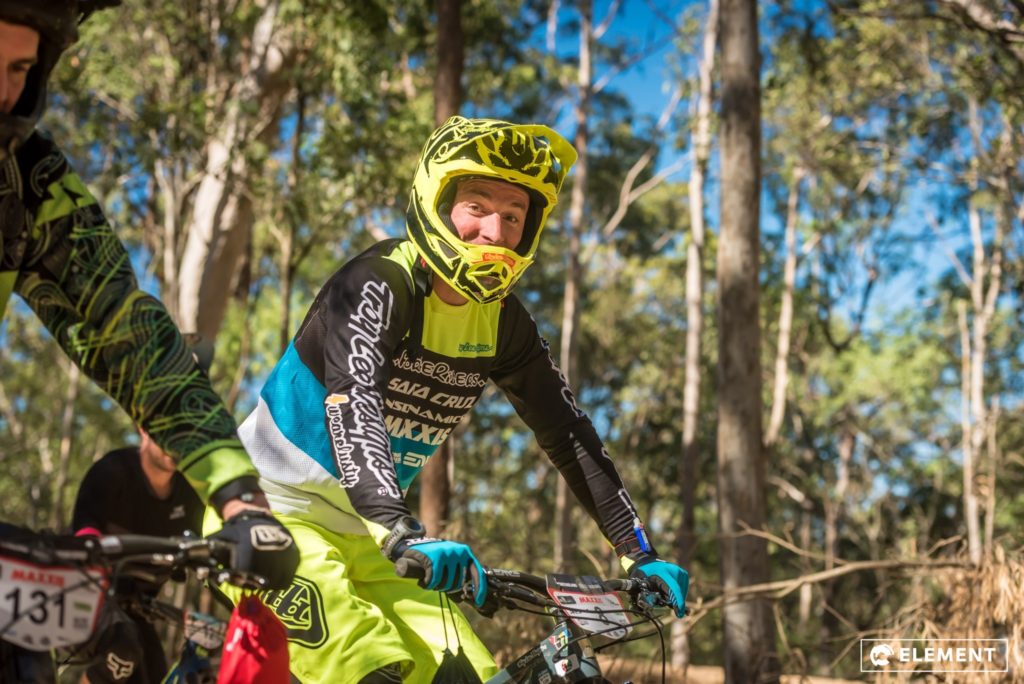 It had begun. As riders climbed, they formulated their plan for the day.

Which stage would they tackle first? Warm up easing into the day ahead?

Utilise fresh legs on stages like ‘Enduropedia’ or ‘Green Machine’?

Ultimately, the size of the queues for each would dictate the decision for most. 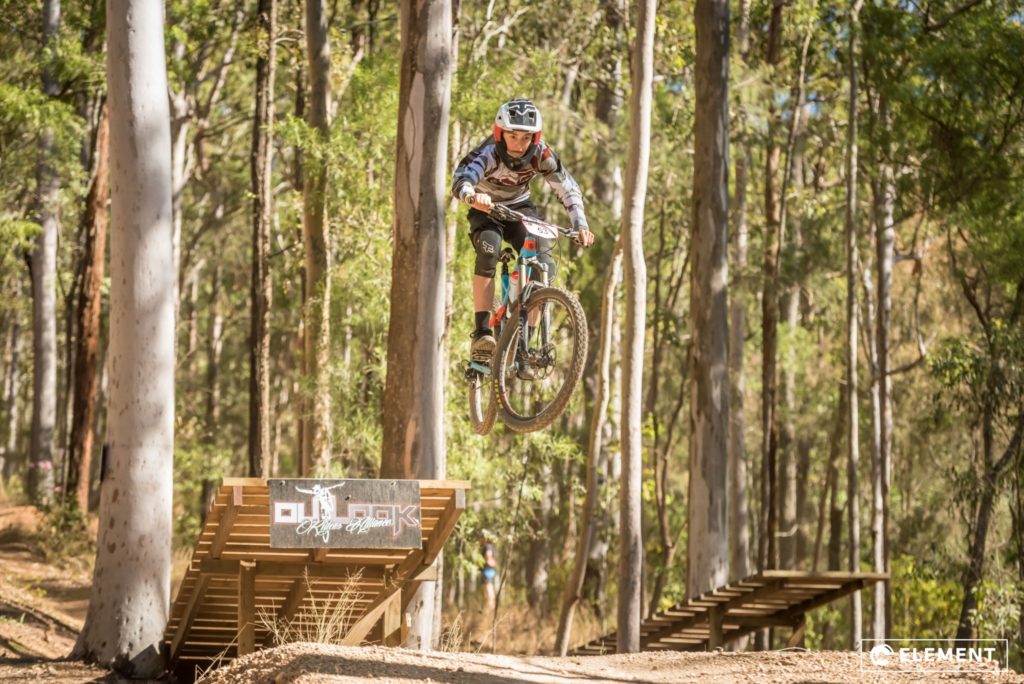 Racing was fierce from the get go.

Enthusiasm to get it all underway led some astray instantly. 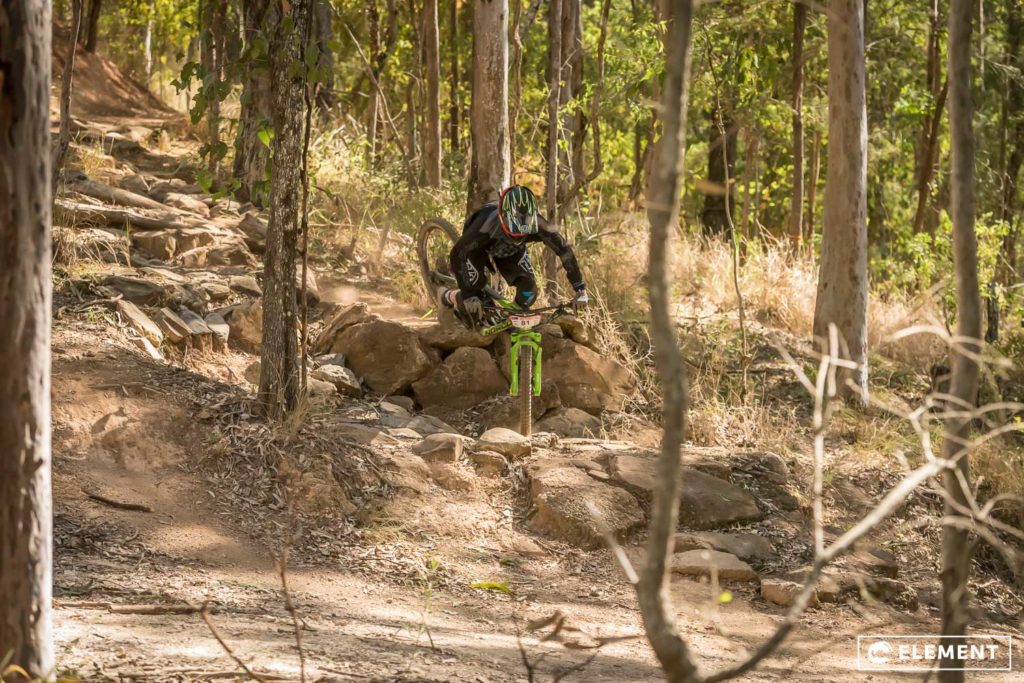 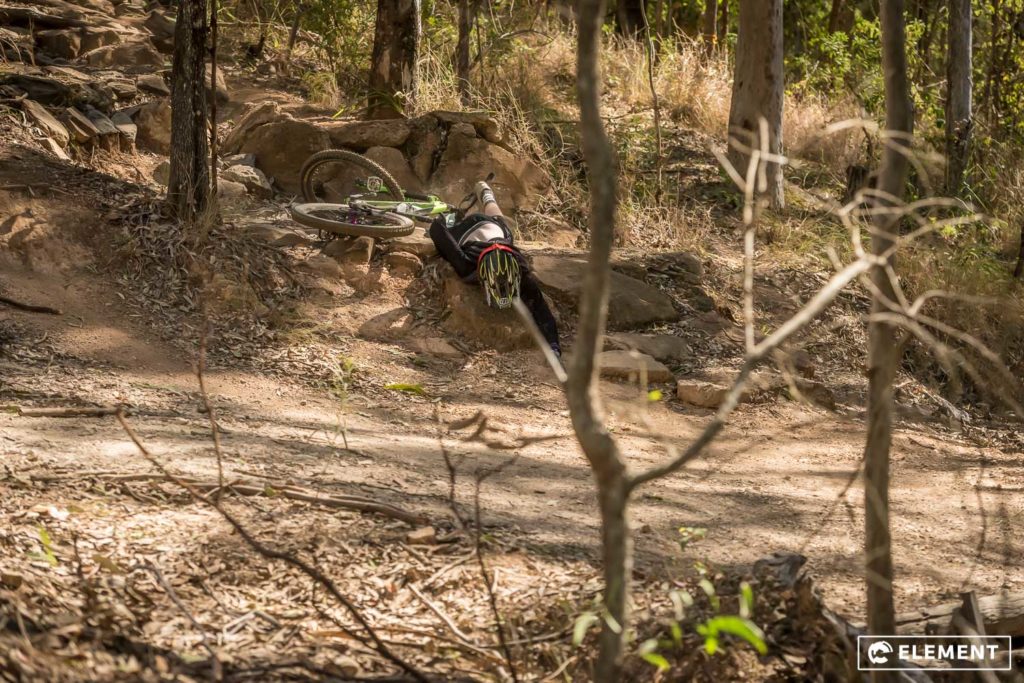 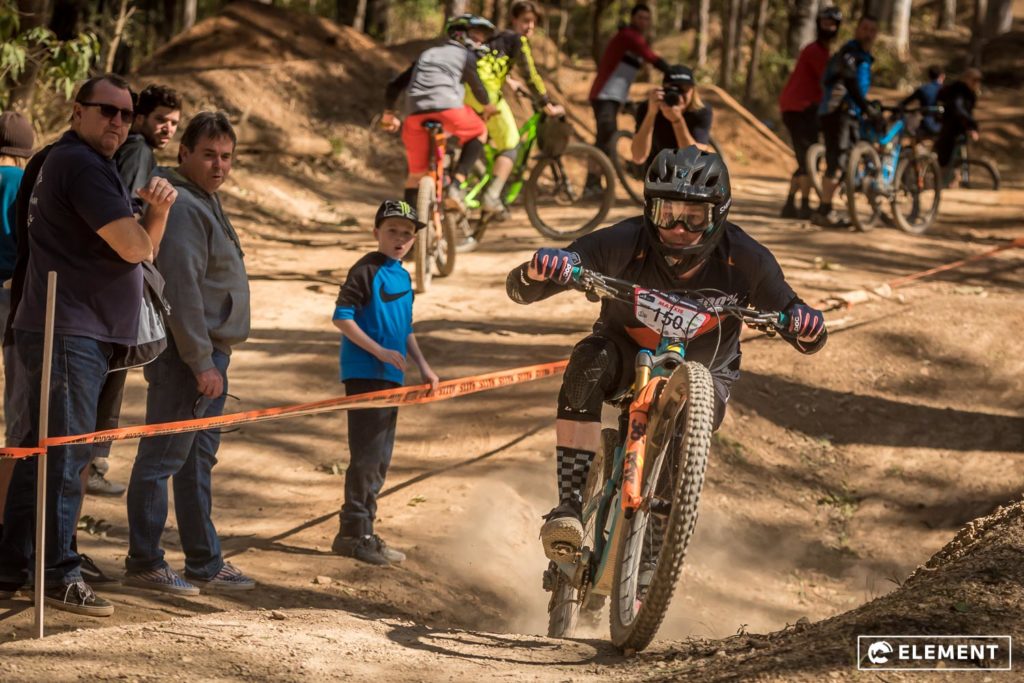 Like clockwork, riders were fed down the trails, 30 secs apart.

Most self-seeding as they lined up, mates sticking together like packs. 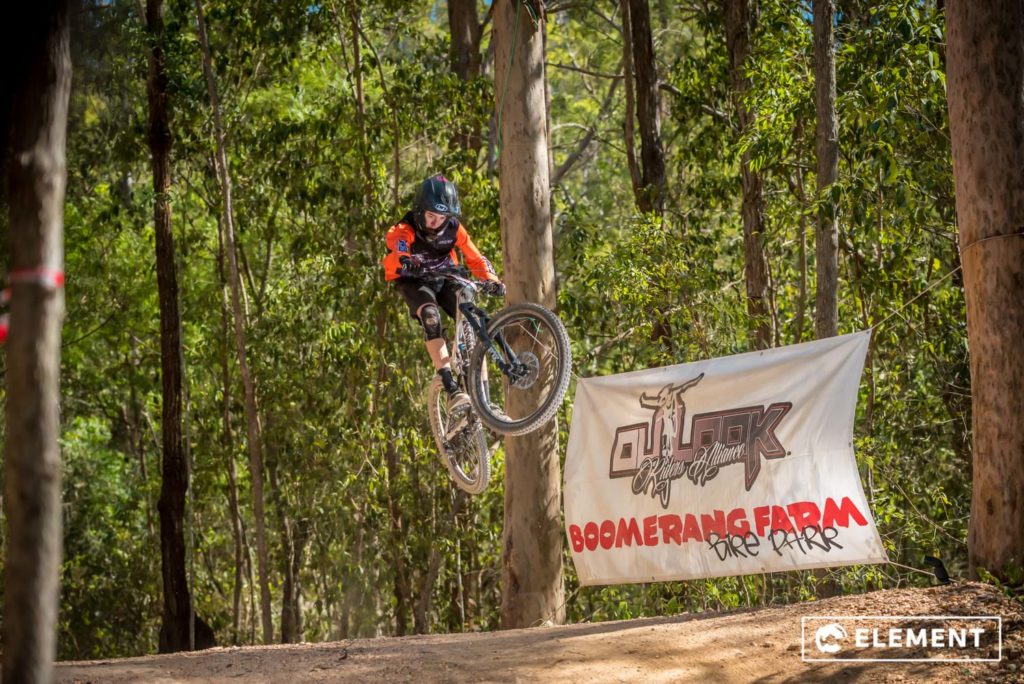 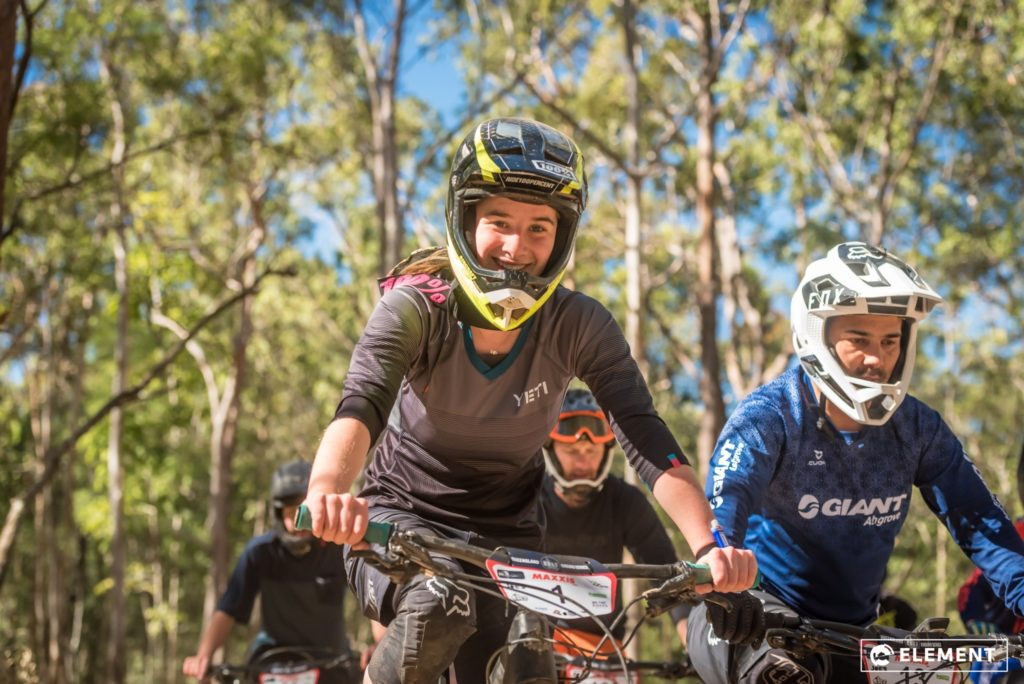 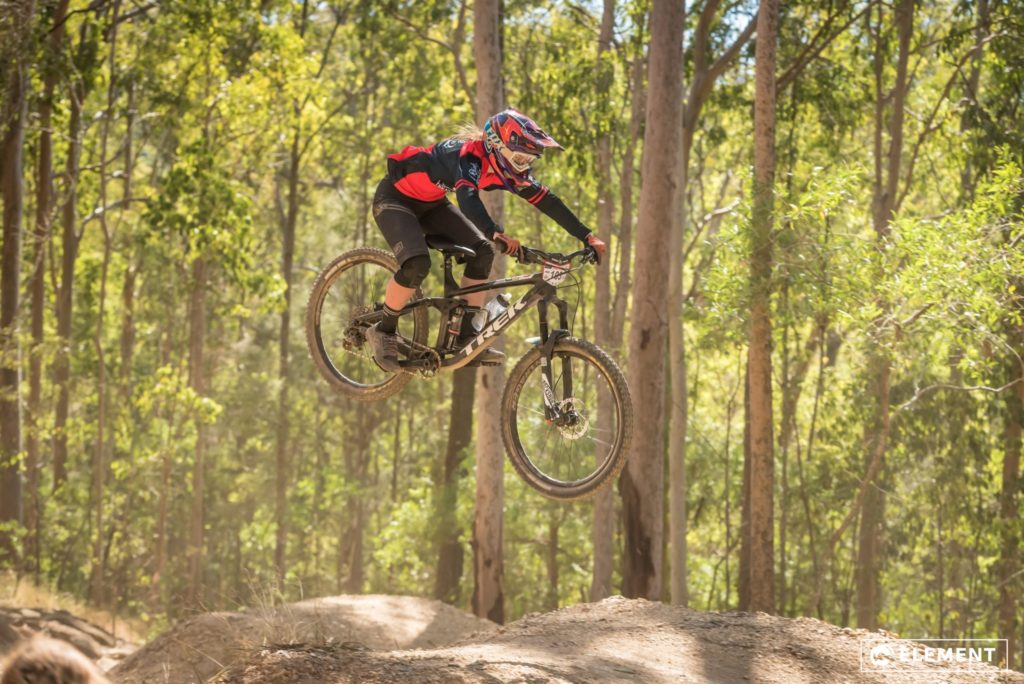 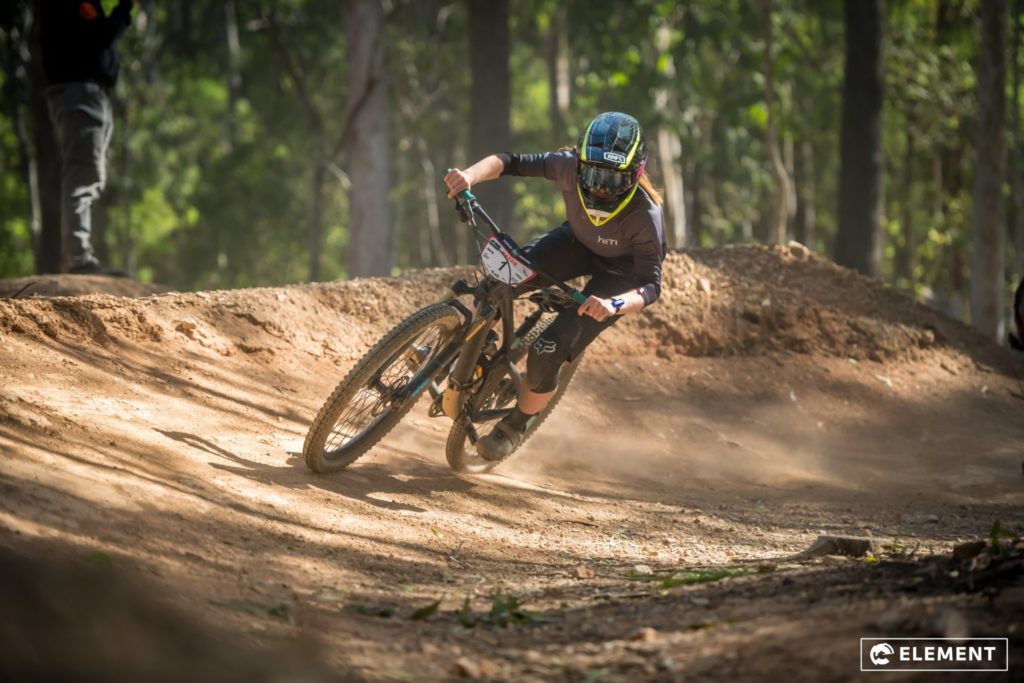 For spectators the main fire road up, which ran adjacent to “Mini Mega”, provided the perfect viewing point without need to move.

Element Photo & Video were there in force capturing moments for all.

The cheers as competitors hit the feature were deafening, adding much appreciated atmosphere for all involved.

For some it provided much needed courage, to commit and hit a feature they may not otherwise even consider. 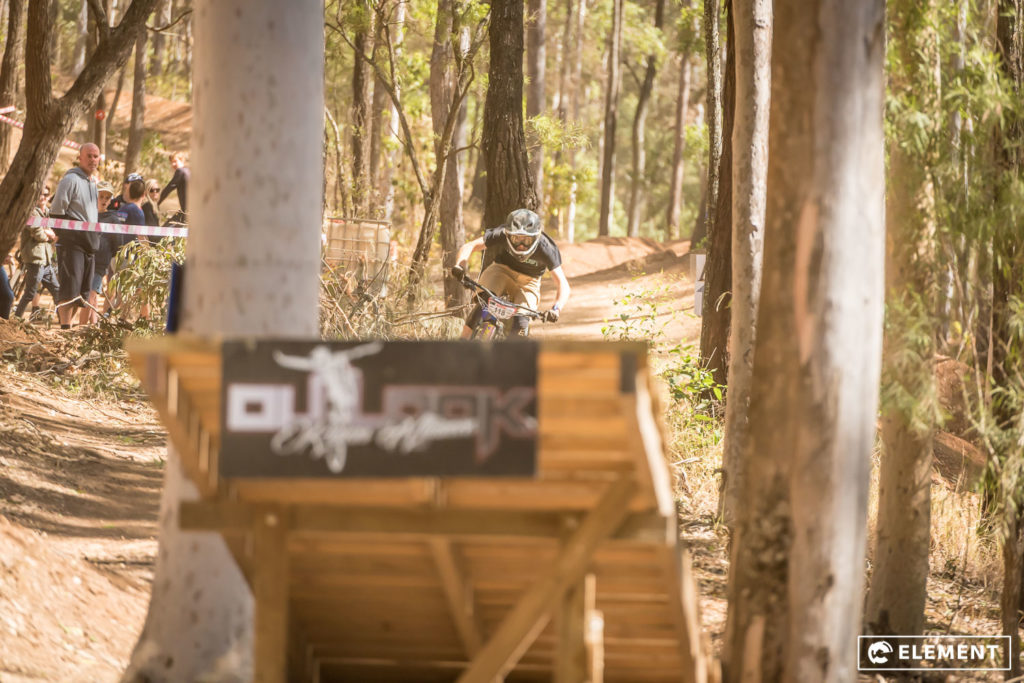 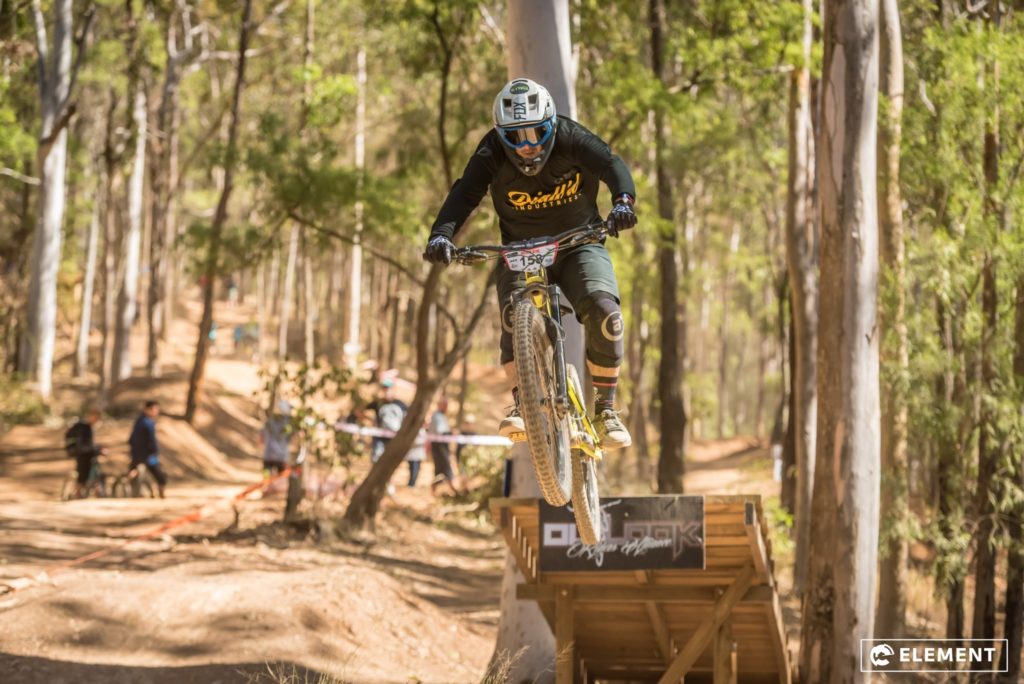 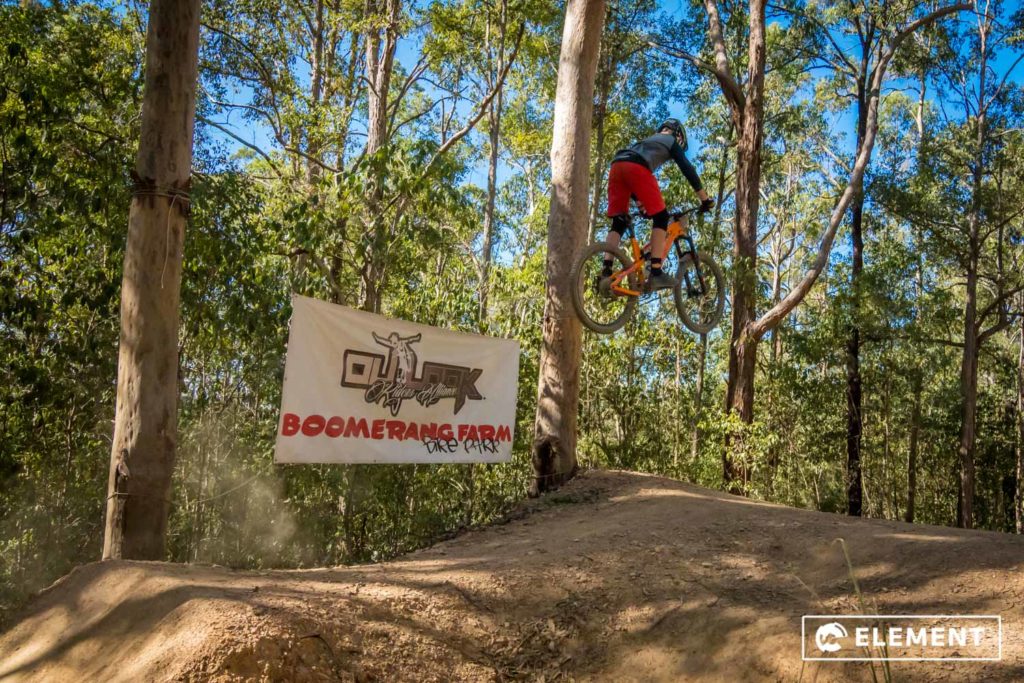 As the day continued, the fatigue of climbing the large hill began to show.

The climbs became slower and more gruelling for most.

At the event village, the distinct aroma of snags and onion began to fill the air. 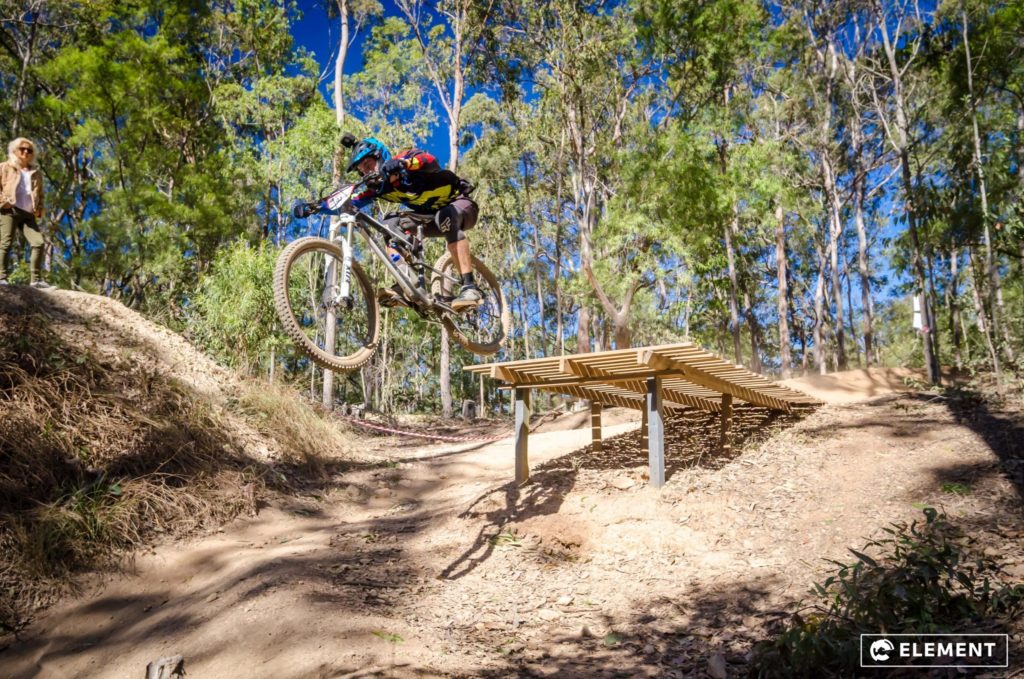 Banter was in full force as riders chatted about near-misses or achievements.

Fun with mates, that’s how most treat these races. The enjoyment clear to see.

As the majority neared the end of their runs, survival mode kicked in.

Skills weren’t as sharp, legs were on fire, BUT, most managed to hold on.

Even the most seasoned riders at “Boomers” suffered.

No shuttles here, the fatigue factor not taken into consideration by most. 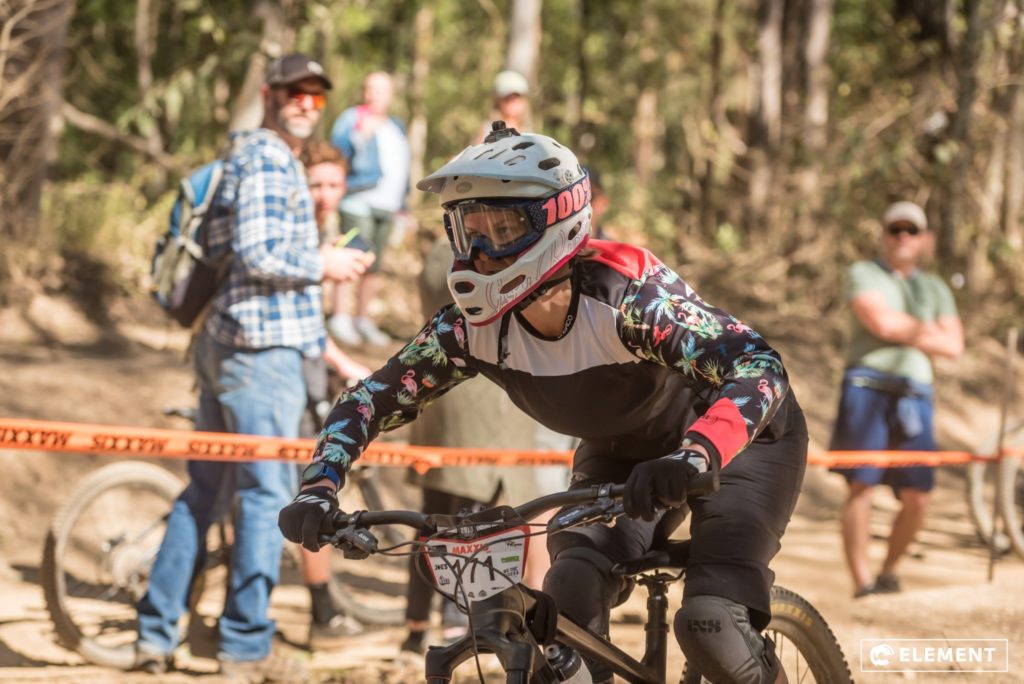 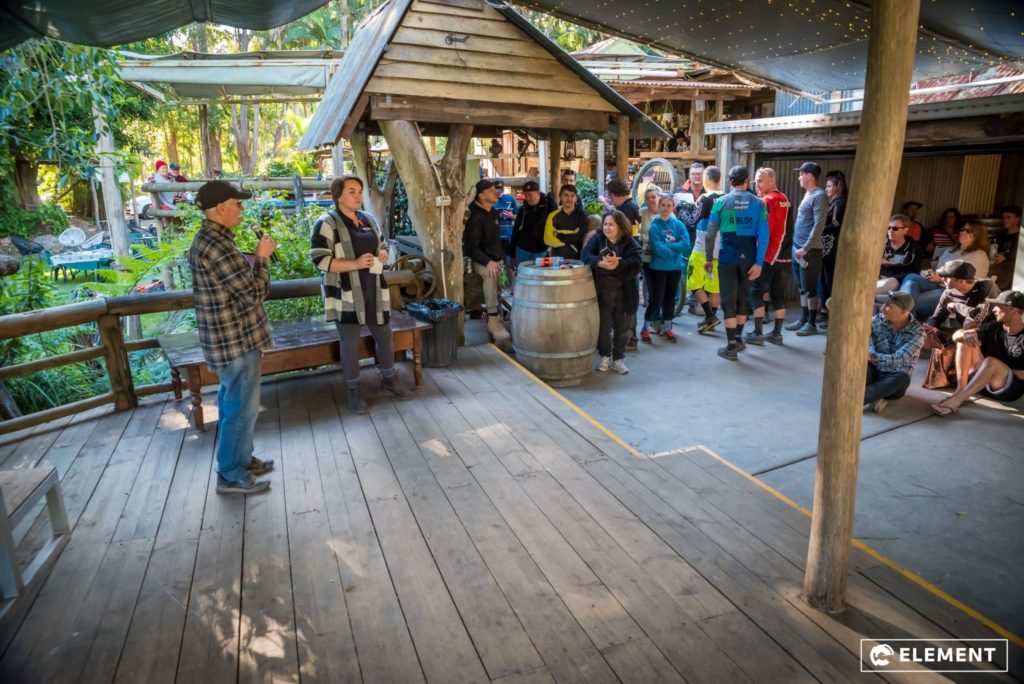 Timing chips were handed in, final results were tallied.

Most headed straight for snags, washed down with cold beers.

Well and truly earned, as mates chatted and compared their results.

At the end of the day, racing was tight in a large number of categories. 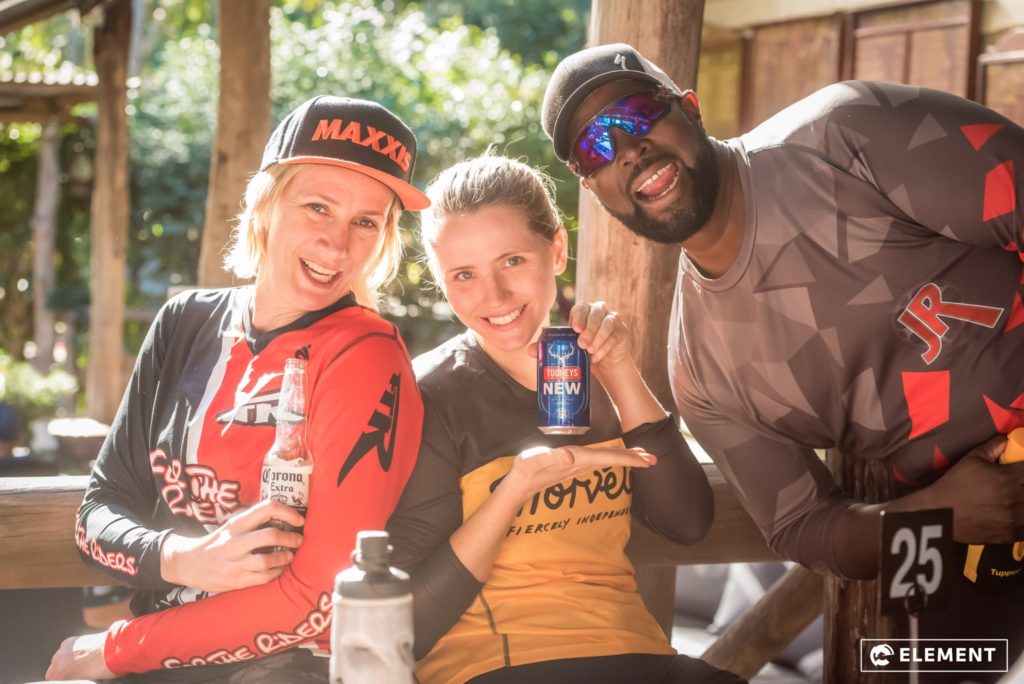 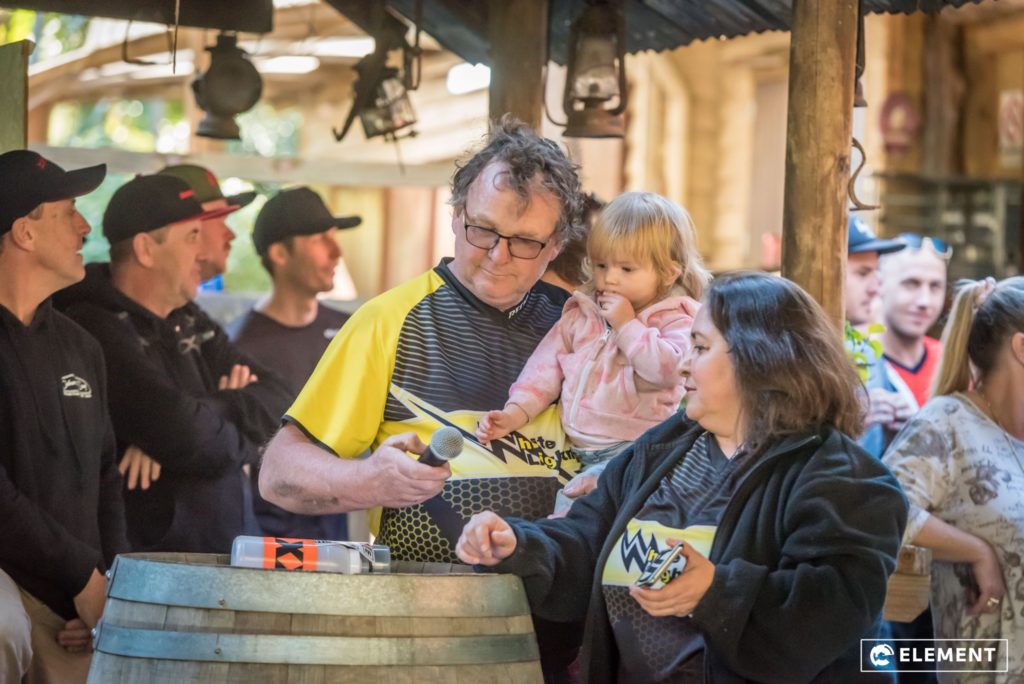 “Boomers” did NOT fail to deliver.

A refreshing round in the series, for sure.

Definitely one of the most fun. 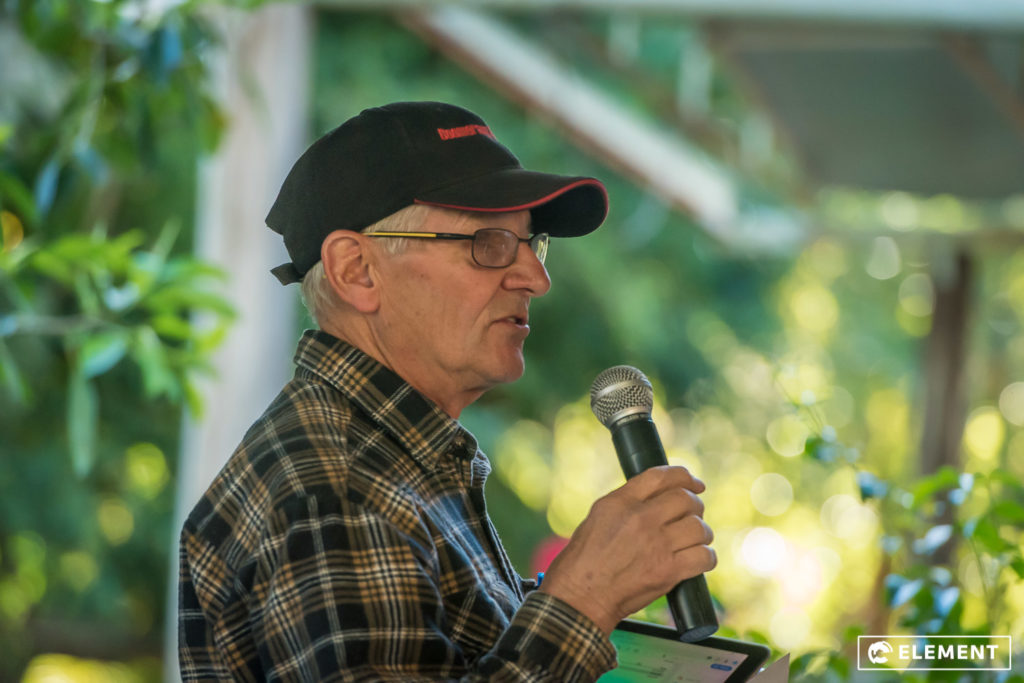 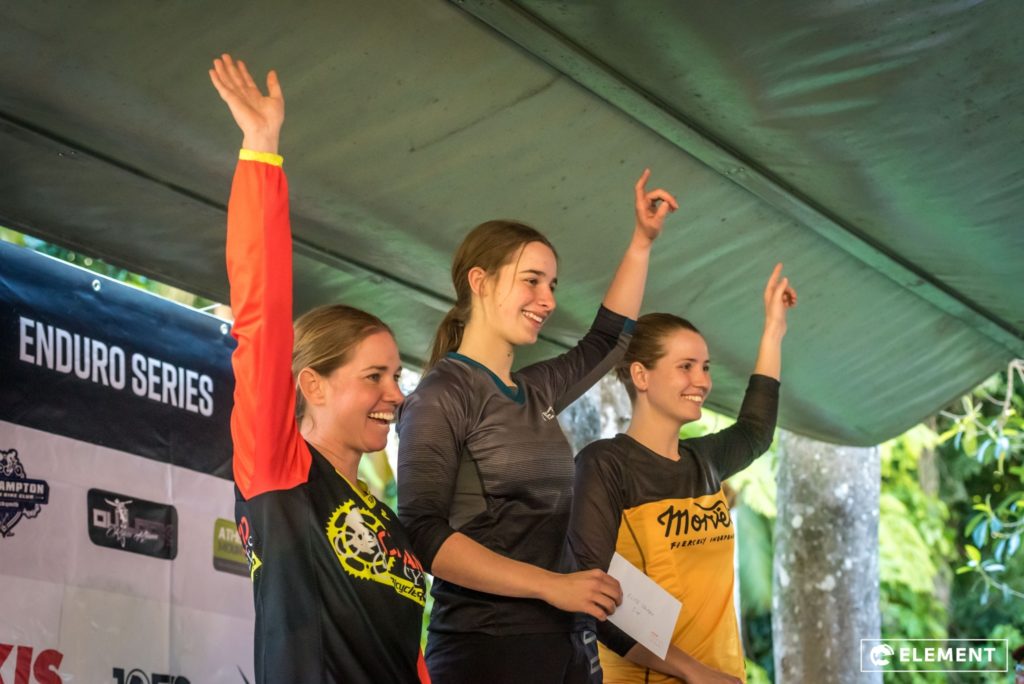 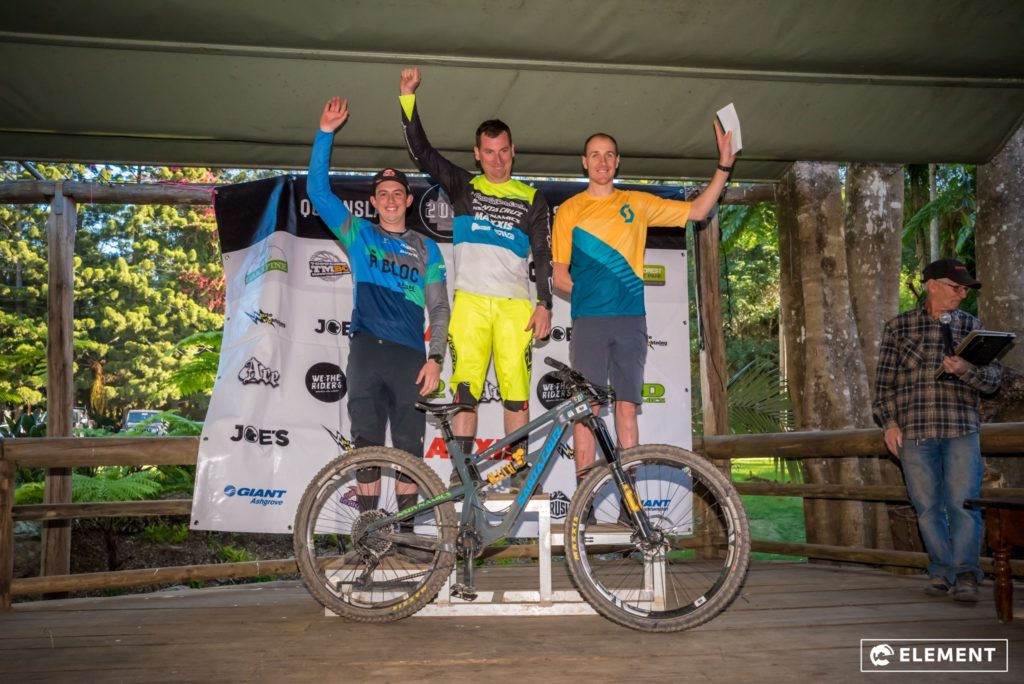 For more photos from the event, check out our gallery.

As always, if you’re wanting to do contribute your own race report, get in touch via Facebook or email.

If you have an event coming and need photos or videos, contact us for more information!