Cheap wine, power adapters and working from France (and other countries).

Scott has been working for Element since 2013, shooting Enduros’, corporate events, editing videos, and generally just being a number one team member. In July 2018, he moved to France with his partner, Edwina, for a working holiday. He has cheered on the Tour de France, hiked Mt Etna in Sicily, kayaked around an island castle in Lithuania, and generally just made us jealous with travel photos. But we expected that. What we weren’t expecting, was how we would make working remotely, work for us.

For the past year I’ve been working with Element from a little town in the French Alps, called Annecy. Hard life, I know. 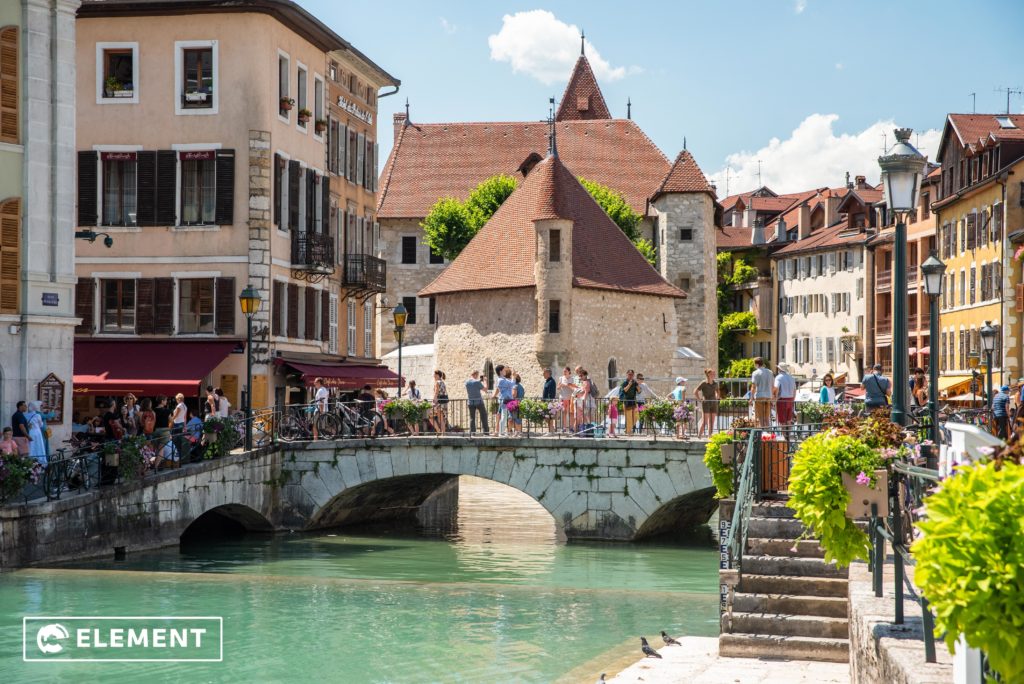 Annecy, in the southeast of France, is known as the “Venice of the Alps”. 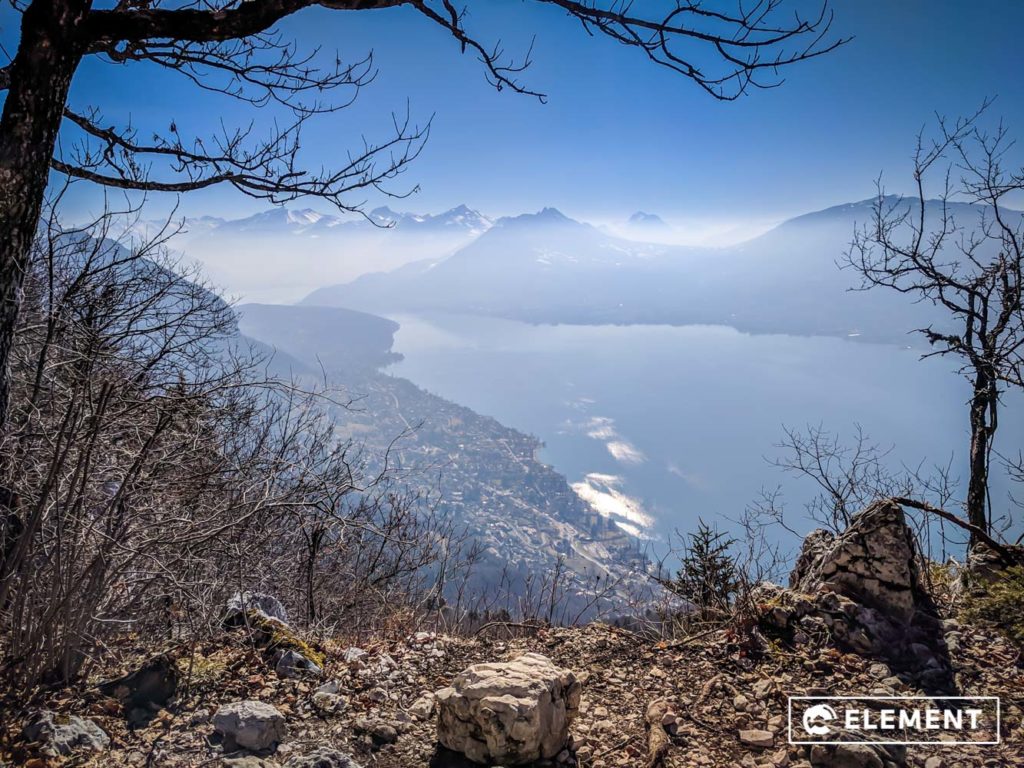 Surrounded by mountains, Lac d’Annecy is an adventurer’s paradise.

When my partner and I made the decision to up and move to France for a year, we knew finding work in a foreign country could be tough.

But that, along with the challenge of learning the language and settling in, were to be expected.

What was unexpected was that I’d be able to continue working with Element from the other side of the world. 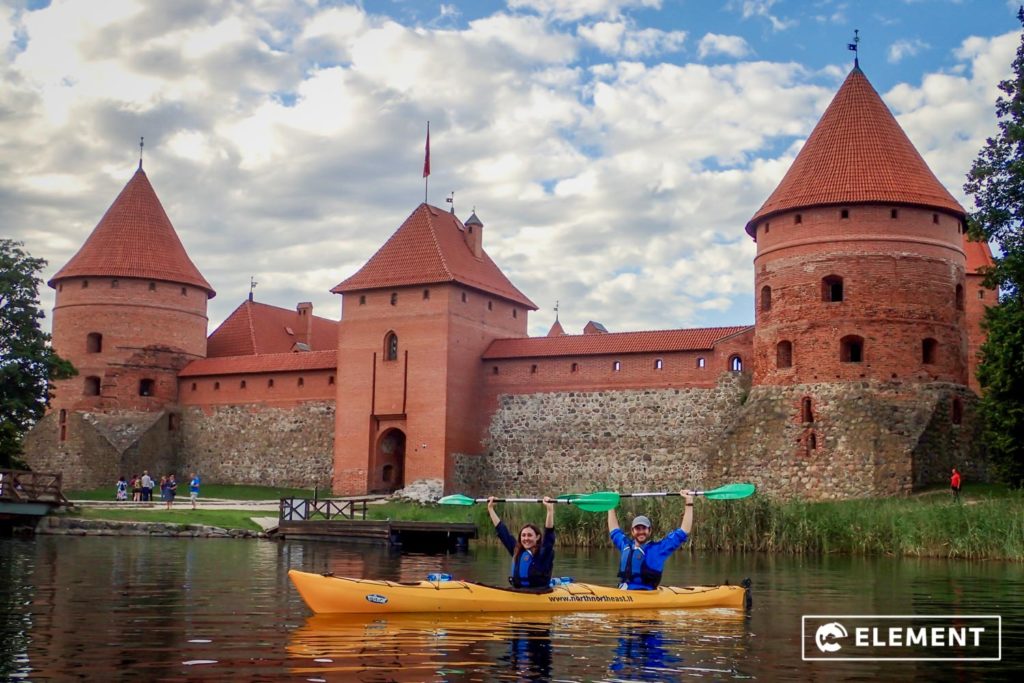 Back in Brisbane, I helped Lachie with everything from event photography, filming, editing and general tasks around the Element camp.

But in France, I pulled up a chair a lot more than I pulled out my camera, and focused on photo and video editing as well as marketing.

I re-built the website, assisted Lachie with the recent Neighbourhood Play Project documentary, as well as a bunch of projects in between. 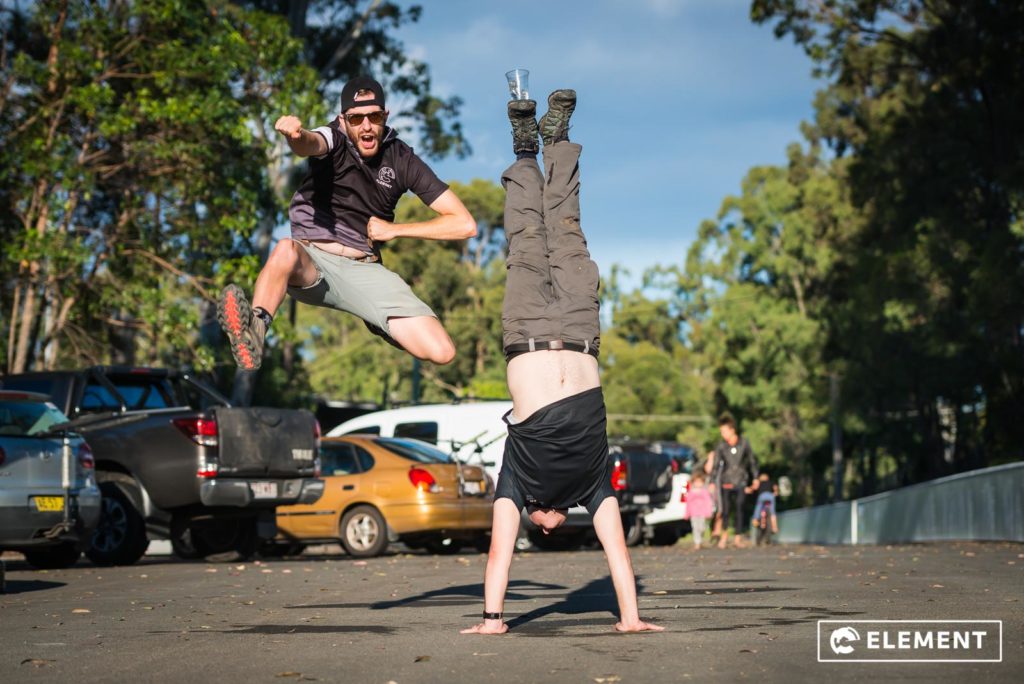 Scott and Lachie hard at work in Australia.

The time difference between Australian and France actually worked in our favour, as I could work through the night (AEST) to get event photos and projects completed. Effectively allowing Element to work 24-hours a day.

And I never had to worry about waking up Lachie, because the man never sleeps anyway. 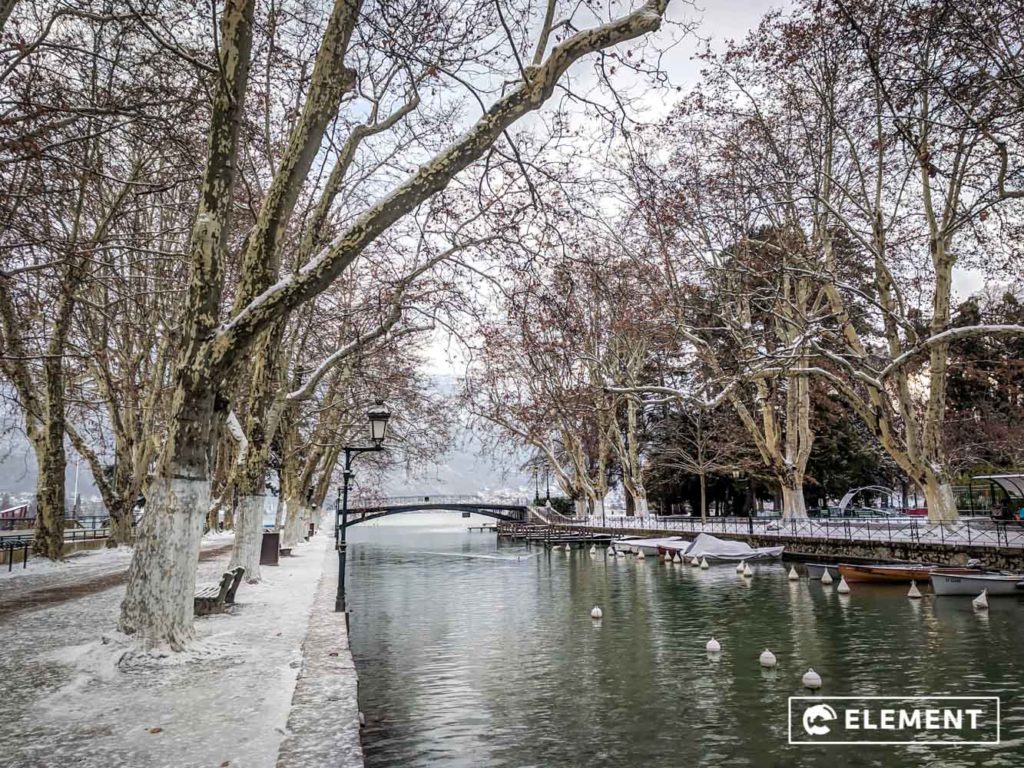 The canals of Annecy.

Working on the go

As we only had one year in France, we were determined to make the most of it.

If we weren’t working, we were traveling. And a lot of the time I was doing both. 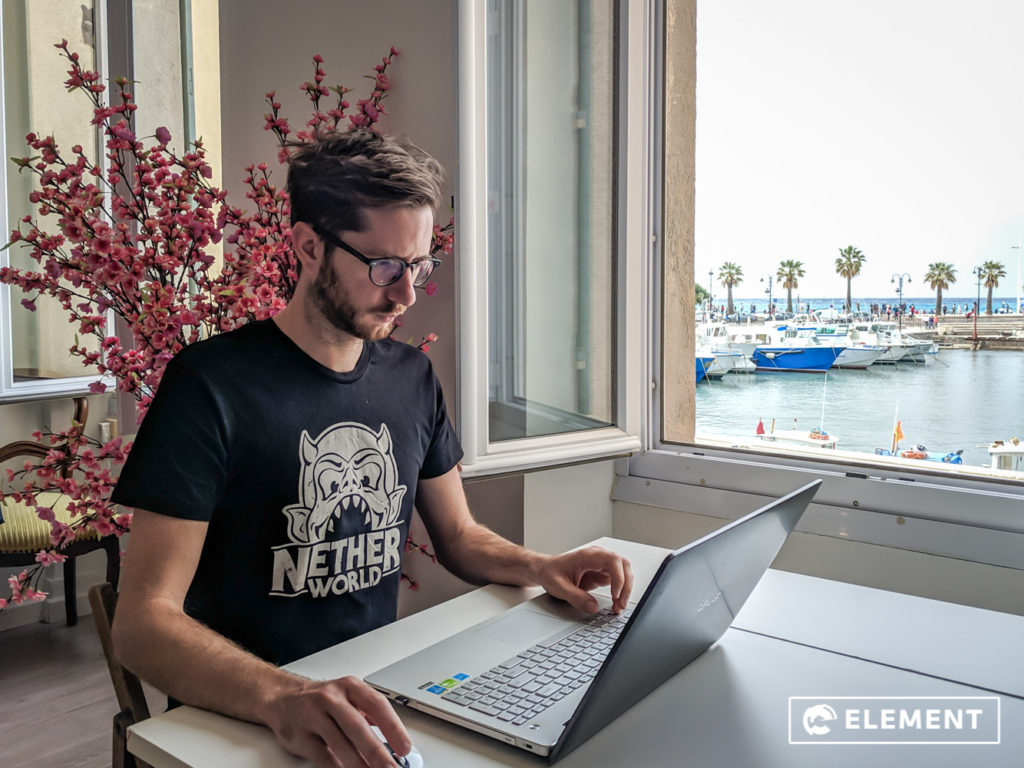 The processes we set in place made working remotely possible.

As a result, I have worked in a number of places; trains, airports, hotels, you name it.

Not to mention some pretty picturesque places too. It certainly wasn’t your regular nine-five work life.

Some days I’d spend the morning at my laptop before venturing out to explore vineyards in the south of France.

Or I’d be editing videos in Lisbon, as Portuguese Fado singers belted out ballads in the restaurants below. 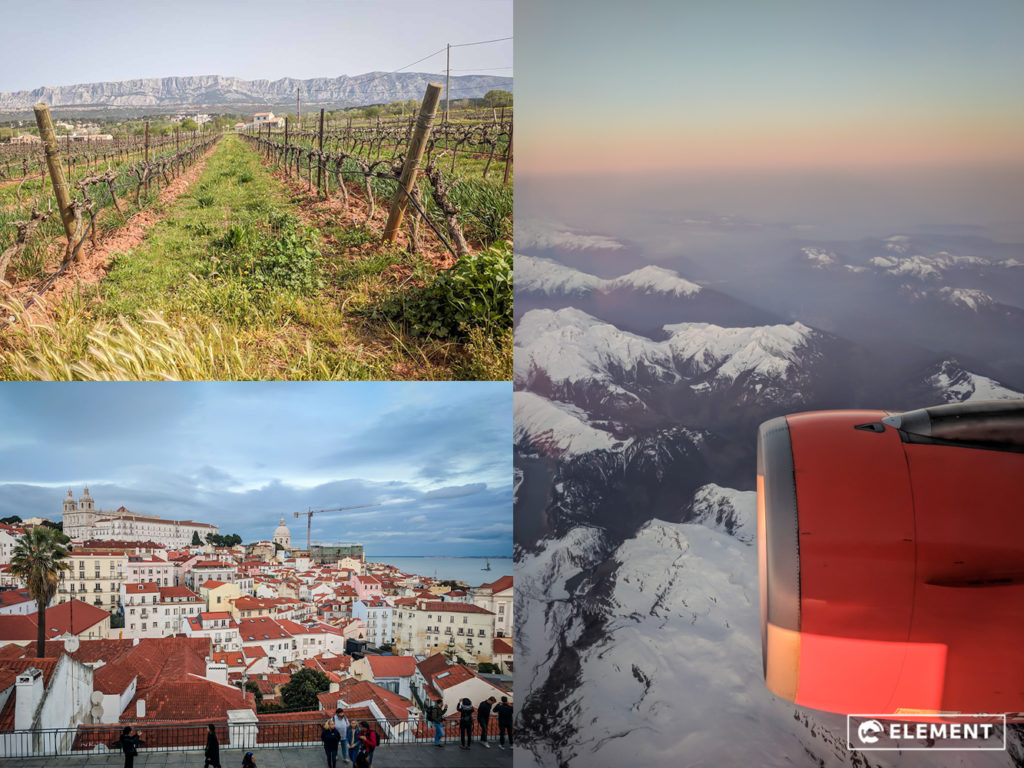 But it definitely came with its challenges.

Like when the scarce power outlets on trains didn’t work, or I had to make do with intermittent internet in AirBnb’s or cheap hotels.

Or learning the hard way that European power adapters don’t always work in all of Europe (looking at you Switzerland).

And of course the major issue of how to share 40GB projects efficiently, reliably and securely between Australia and France.

What it means for Element

While working remotely is by no means a new concept, finding a way to edit massive videos and thousands of photos from another location is something else.

What started out as just giving Lachie an extra hand with marketing and the occasional edit, has evolved into a full-time job dealing with all aspects of Element.

To make it work, we had to create a reliable means of file sharing so we could work on projects simultaneously. 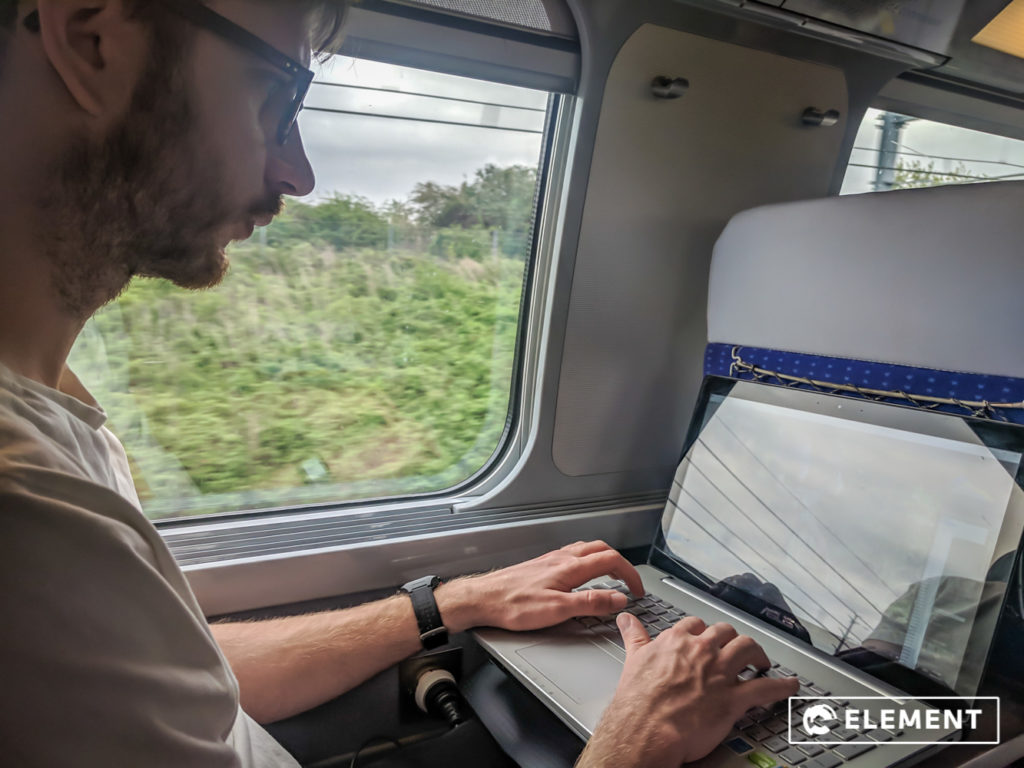 Fine tuning this process has worked far better than we could have imagined. It has opened up a tonne of different opportunities for our workflows that will carry on when I return.

In our line of work, the majority of shoots require travel, so the ability to open our laptops and work from anywhere, at anytime, on any project, means jobs are now completed and available to clients faster then ever before.

It has already proven handy at a recent multi-day congress, in which Lachie was able to shoot the morning session, send the photos my way, and I was able to edit them while he shot the next session and so on.

This also meant Lachie was able to utilise spare time for rest or catching up on other projects.

We have been excited to work with a variety of new clients on different projects this year, and this new workflow has allowed us to collaborate and manage various jobs no matter where we are. 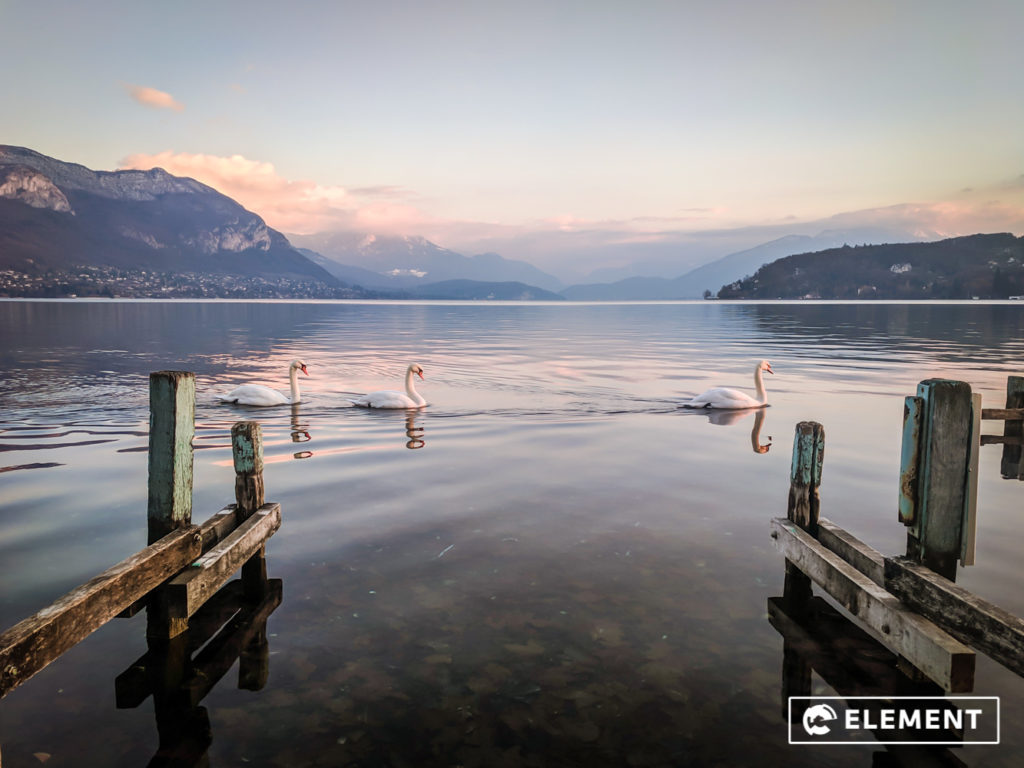 It will be hard to say au revoir to this place and it’s cheap wine, but I’m excited for what’s ahead.

If only my french had improved as much as our workflow had.